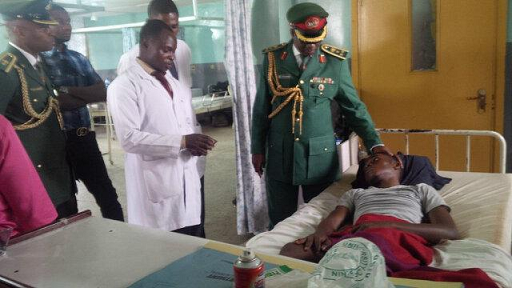 A corper who got injured in a car accident enroute to Benin City orientation camp has found favour with the Director General of the National Youth Service Corps, Brigadier-General Johnson Bamidele Olawumi.

The DG paid Babatunde Oluwagbenga a visit yesterday at the Surgery ward of University of Benin Teaching Hospital.

He paid his bills and promises to post him to any area of his choice.

See photos from the visit. 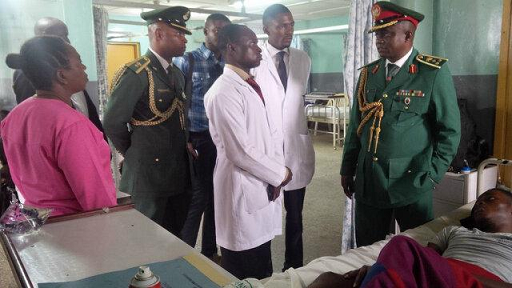 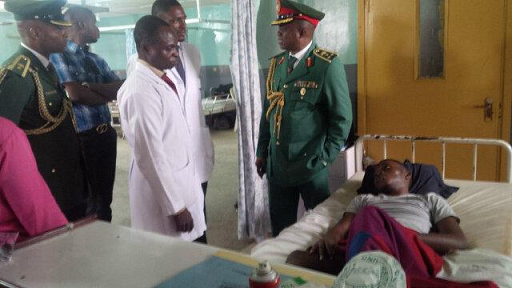 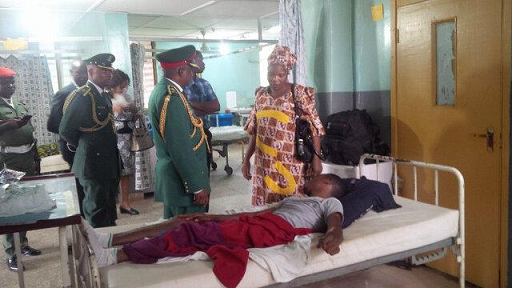 So nice of him.