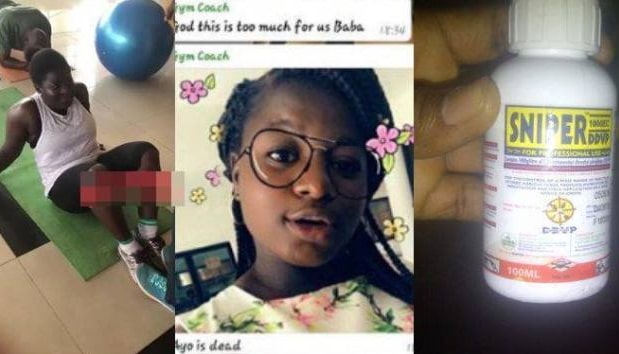 A member of the National Youth Service Corps scheme serving in Osun State, Ayomikun Ademorayo Juliana, on Sunday died after she reportedly washed her hair with Sniper, an insecticide, to eliminate lice.

Ayomikun was serving with the Osun State House of Assembly, according to some reports on Facebook.

The Punch reported that Ayomikun, an orphan, discovered lice in her hair while preparing for a new hairdo to mark her birthday on July 18.

The discovery greatly unsettled her so much that she was advised to apply sniper as an antidote. She reportedly took the sniper to her hairdresser, to apply on her hair.

But the sniper triggered an unexpected reaction. According to a Facebook account, blood started coming out from her mouth, nose and ears. The first hospital, where she was taken rejected her, before being admitted at Our Lady of Fatima Hospital, in Osogbo. 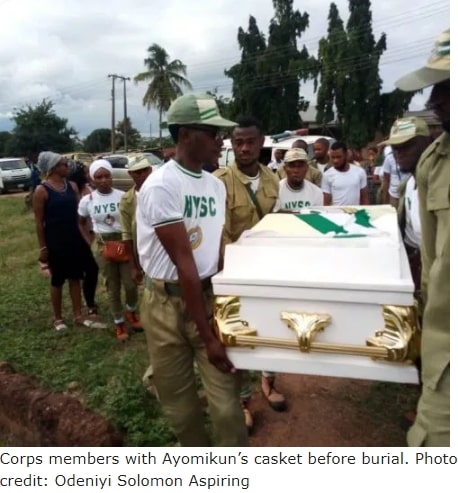 PUNCH Metro said the doctor on duty declared her dead on arrival. 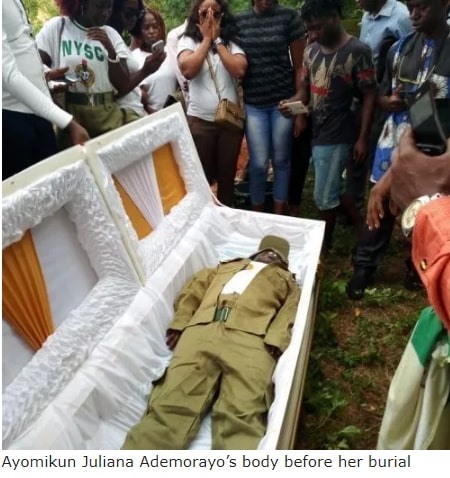 Ayomikun was an orphan with two dependent siblings. One is in secondary school and the other in a primary school in Lagos.