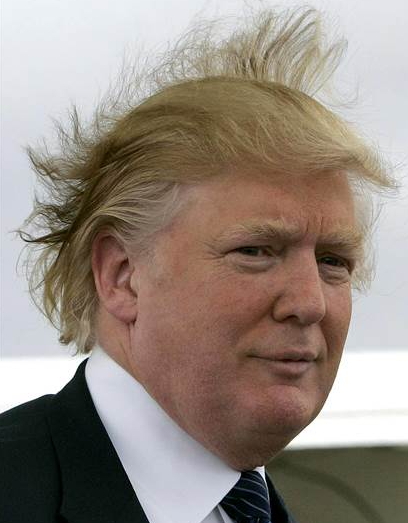 January 21, 2017 – Donald Trump Is The Oldest & The Wealthiest President To Be Inaugurated In US History

U.S. President Donald Trump is the oldest U.S. president in history to be inaugurated, at age 70 years and 220 days, according to records.

Reagan was 69 years and 349 days when he took the oath of office, just a few weeks before his 70th birthday.

Aside being the oldest president inaugurated, Trump’s election was also significant because he is the richest President in the history of the United States of America with a net worth of over $3 billion.

Apart from his lack of political and military experience, Trump’s inauguration also marked the first time in history that the U.S. will be having six living presidents at the same time.

The First Lady, Melania Trump, is the first U.S. first lady without an American parent.

She is also the second first lady born outside the U.S. – in Slovenia.

Continue Reading
You may also like...
Related Topics:donald trump, history, oldest, us, wealthiest