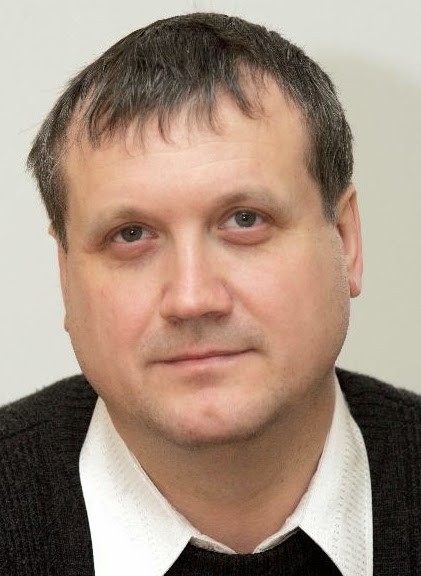 A married dad of two beautiful children who works as an headmaster in Slovenia, Mr Drago Kamenik has taken his own life less than two weeks after he was caught having oral intercourse with an older teacher in his school.

Last week, the video of 45-year-old Manja Mertelj and Drago Kamenik went viral after some students at their school recorded a clip of the two having intercourse in his office. 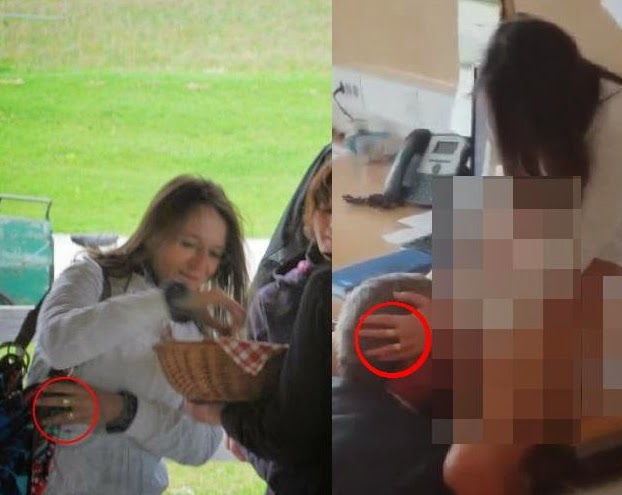 Police said 41-year-old Drago Kamenik took his own life over the weekend but no further details was given. 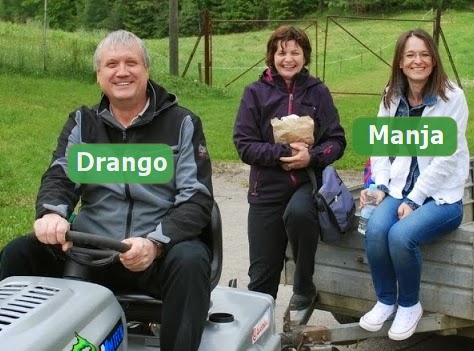 Slovenia education officials have launched an investigation to find out the students or staff of the school who filmed the duo and leaked the video on the social media.

Manja on the other hand is now on paid sick leave.

Hmmm, the reward of sin is death. May God pardon his sins.