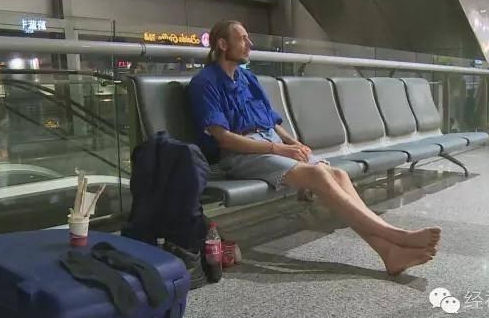 A serial love addict who flew to China with the hope of meeting a Chinese woman he met online has had to be treated for exhaustion after waiting at the airport for 10 days.

He was eventually taken to the hospital after he suffered from physical exhaustion. 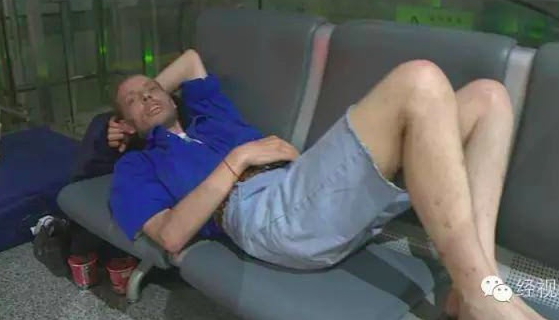 He told the channel he had met Ms Zhang through a messaging app two months before and that they had planned for him to visit her.

26-year-old Ms Zhang reportedly got in touch with the TV channel the day after to report her side of the story, explaining she “thought it was a joke”.

She added that she had been away having plastic surgery with her phone turned off while Mr Cirk was waiting at the airport. 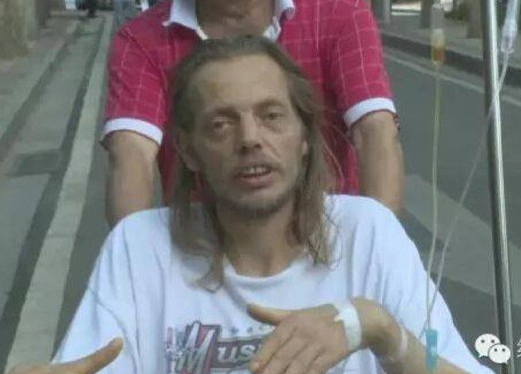 Mr Cirk reportedly flew back to the Netherlands shortly after being treated in hospital.

Check out the sexy photo of Ms Zhang that dragged ‘Oga’ Cirk all the way from the Netherlands to China. 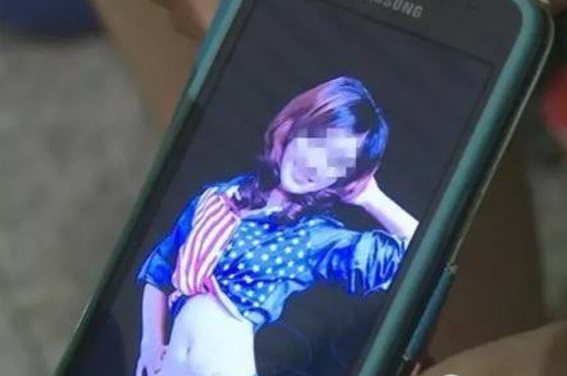 What if this beautiful babe is not the real Miss Zhang???