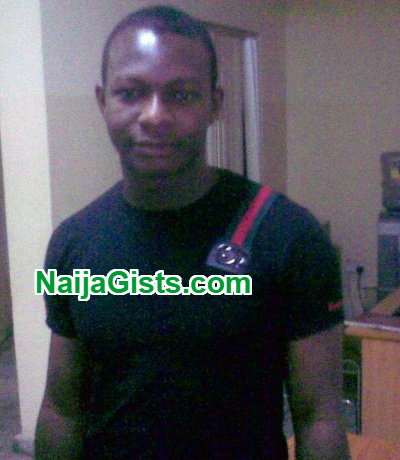 The EFCC has arrested a staff for an alleged bribery case involving a corrupt politician.

The suspect identified as Uzodinma Agbazue aka HRH Uzo was arrested on Thursday following a complaint by a lawmaker currently under EFCC watch.

The unidentified lawmaker alleged that Detective Agbazue took N15M he offered him with a promise to kill his ongoing corruption trial. 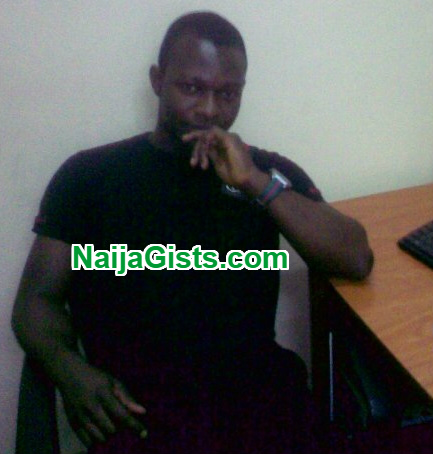 When it was obvious Agbazue couldn’t fulfill his promise, the lawmaker demanded for a refund but Agbazue only returned N5million, claiming that the balance had been handed over to his ‘Oga on top’ to kill the case.