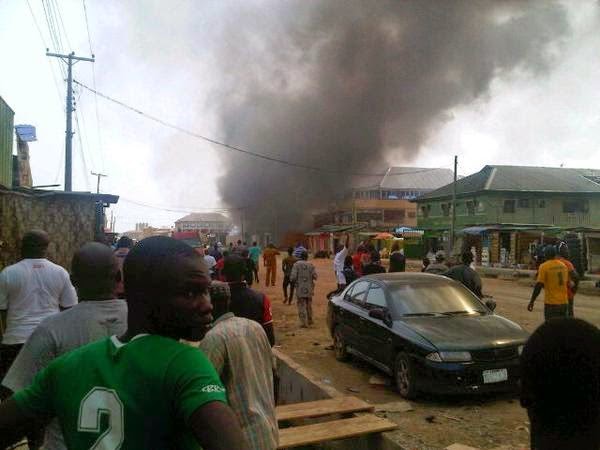 According to those living in the area, the explosion occurred as a tanker was offloading its content.

One of the survivors pictured below suffered serious but non-life threatening injuries.

Fire fighters were called in but they didn’t arrive on time.

See more photos from the scene of the explosion below: 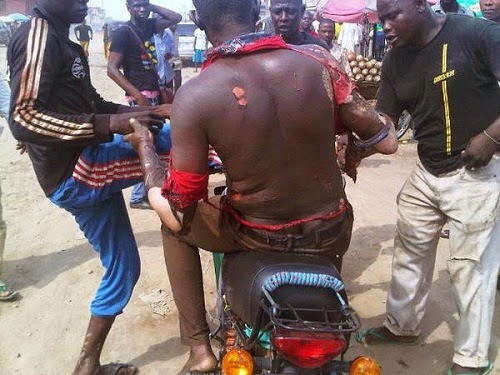 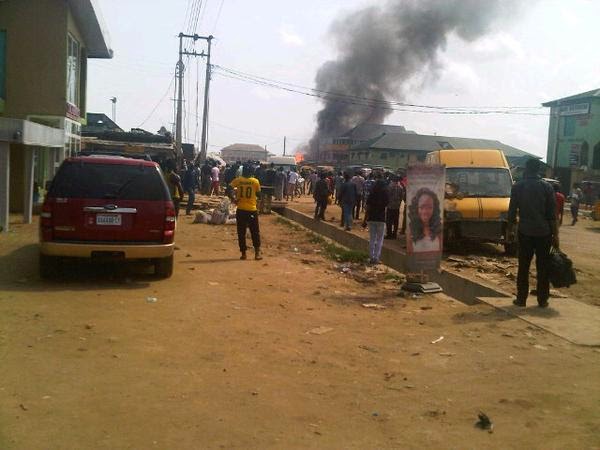 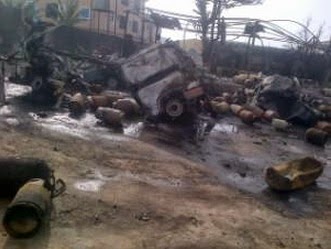