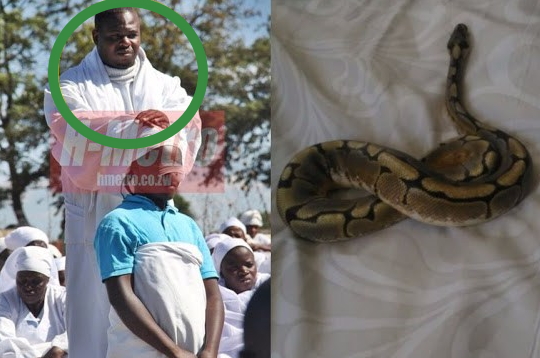 A fake prophet identified as Starlin Madzibaba has been arrested in Harare, Zimbabwe for allegedly duping his church members with fake prophecies while having illicit affairs with women in his church.

Madzibaba was exposed by his driver Norest Brian Muchecheti who accused him of planting fake goblins and live snakes in people’s homes claiming that their relatives were bewitching them. 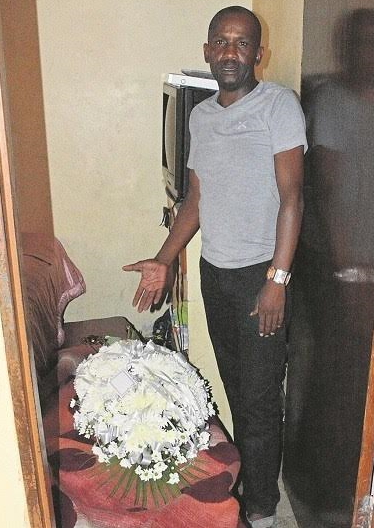 The driver exposed the prophet after he allegedly bedded his wife.

Here is what Muchecheti told police in Harare yesterday:

The suspect is currently being interrogated at Glen Norah Police Station in Harare.