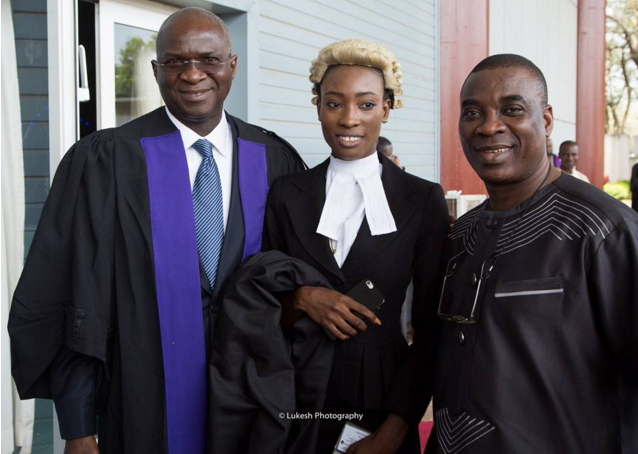 Tuesday December 15, 2015 was a special day for the family of Ex-Lagos State Governor Babatunde Raji Fashola whose son, Demola Fashola was called to the Nigerian bar.

BRF and his wife, Abimbola were joined by Oba Akiolu at the Buha int’l conference centre Abuja where the event took place. 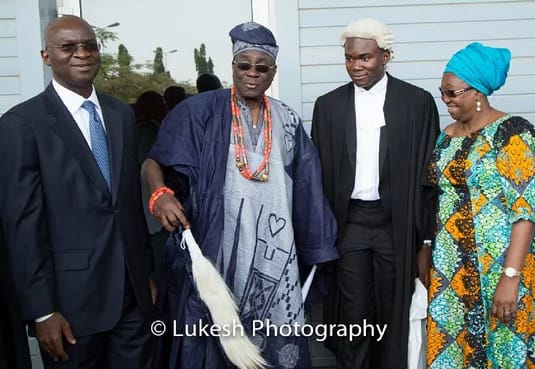 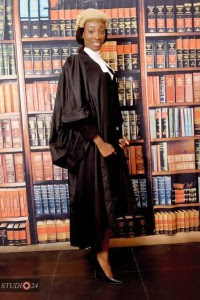 The renowned Fuji star and Fashola were on ground to share in their children’ joyous moment.