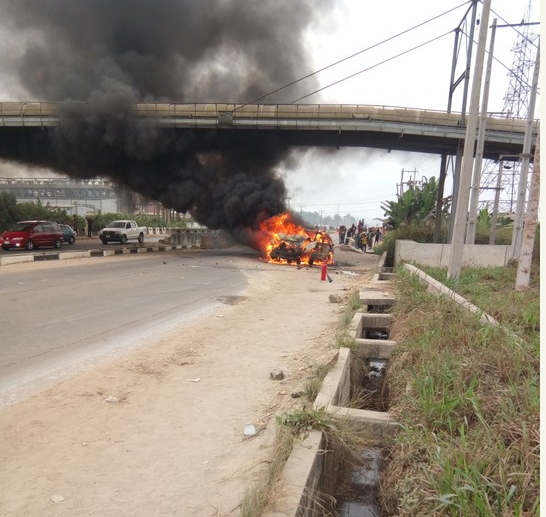 A woman returning to Lagos state from Abeokuta for Christmas celebration died alongside her two children yesterday when a Lexus Jeep with plate # MUS 309 EF somersaulted and burst into flames.

According to an eyewitness, the fatal accident happened at the Ewekoro axis of the Lagos-Abeoluta Expressway in Ogun state.

The driver was speeding when he lost control of the Jeep which somersaulted severally before bursting into flames.

Here is what the eyewitness who identified himself as Fajani said in a post on the social media yesterday: 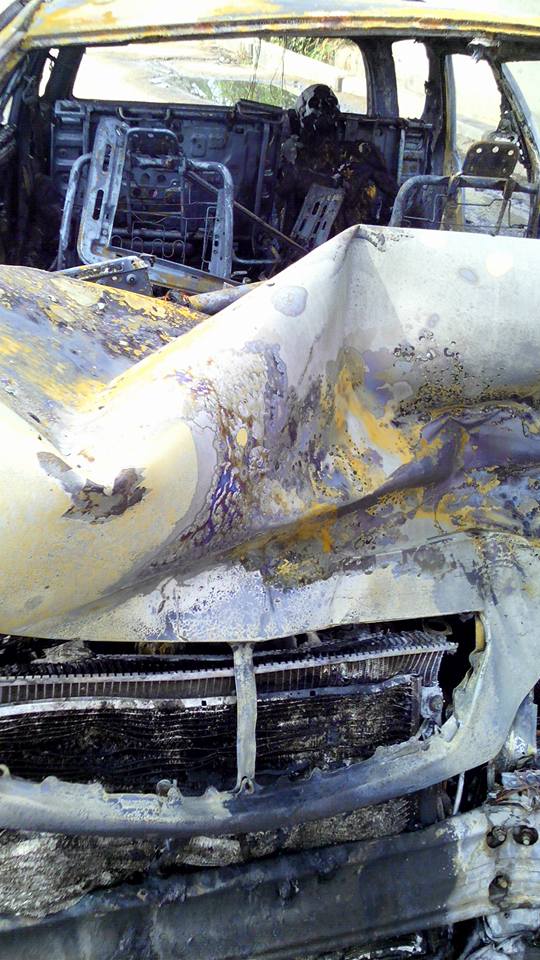 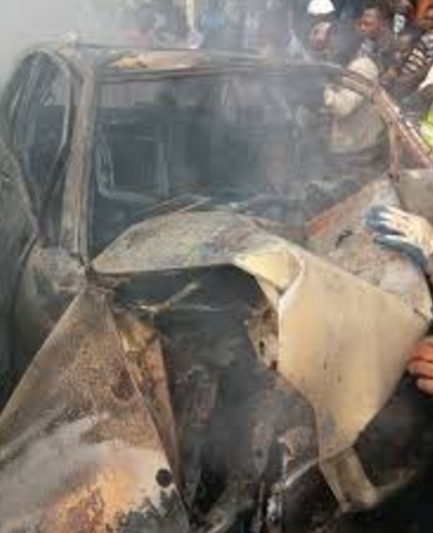 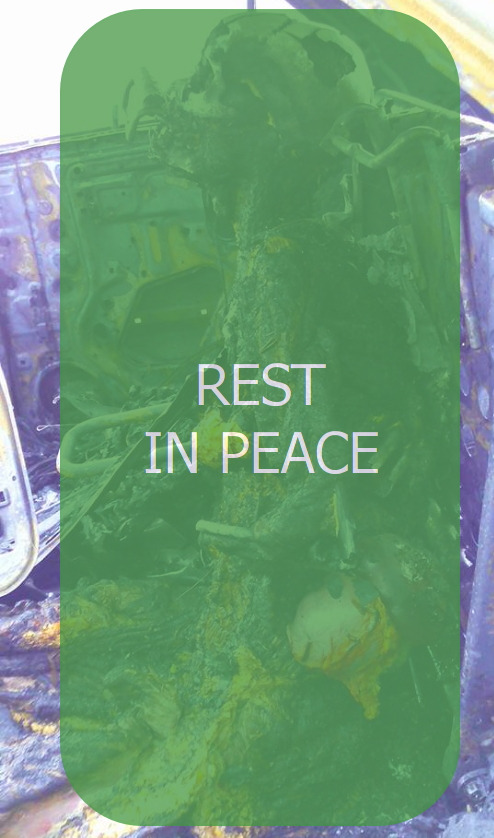 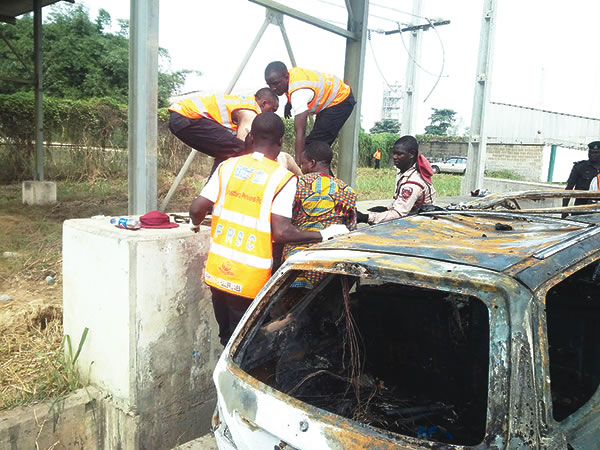