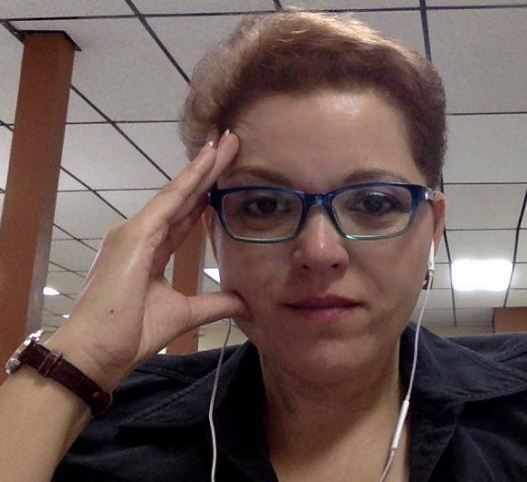 A news reporter who wrote about organised crime was fatally shot as she left her house in the Northern Mexican state of Chihuahua, a newspaper she wrote for said on Thursday.

54-year-old Miroslava Breach was a correspondent for the newspapers Norte and La Jornada, which confirmed the killing to dpa.

She was attacked and shot in her car by one or more unknown assailants. 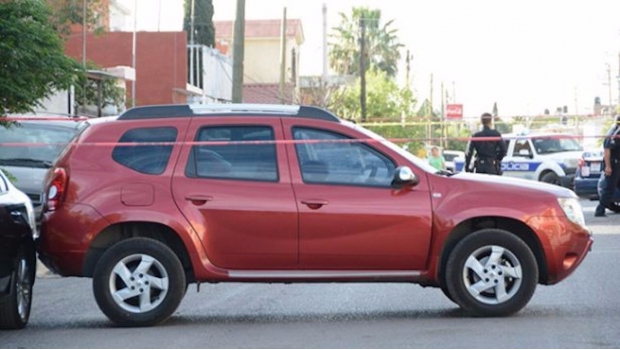 Breach was responsible for reporting from Chihuahua, a city of 800,000 people, about organised crime and other topics. 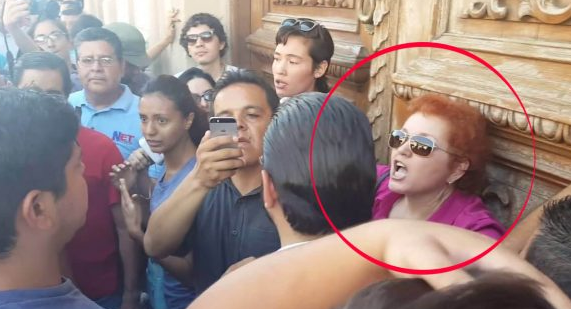 Her death comes just days after the killing of the director of the news portal El Politico in the state of Veracruz.

Chihuahua lies in the state of the same name, which borders on the United States in an area dominated by the drug mafia. It is considered one of the most dangerous states in Mexico.