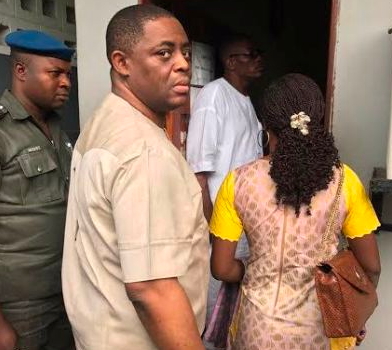 The former aviation minister was picked up by the EFCC after he stepped out of a court room today in Lagos.

FFK was charged alongside ex-Finance Minister Usman Nenandi and one Yusuf Danjuma for unlawful payment of N4.9billion.

They all pleaded not guilty and were granted bail however, FFK was picked up by two EFCC officers dressed in White Kaftan shortly after he stepped out of a Federal High Court in Lagos today. 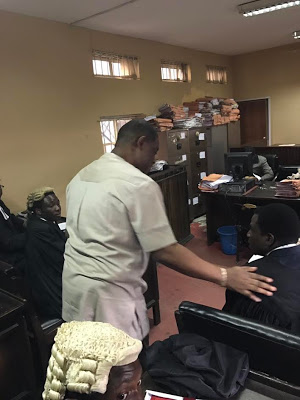 He is currently at the agency office in Lagos.

Before his arrest, the judge adjourned the case to November 14 & 15 for trial continuation.

See photos from his arrest below 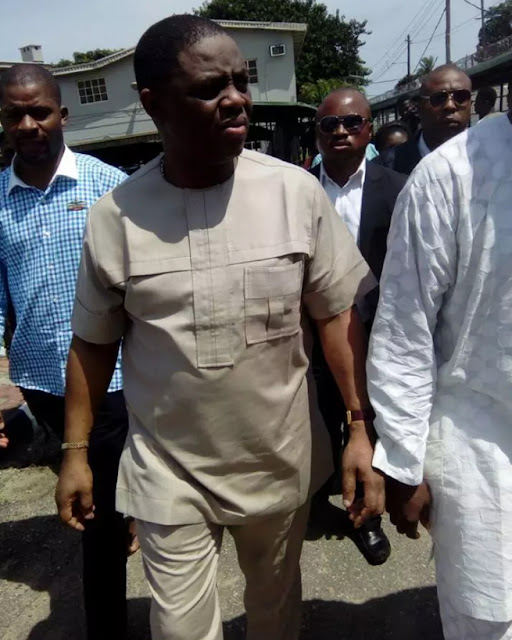 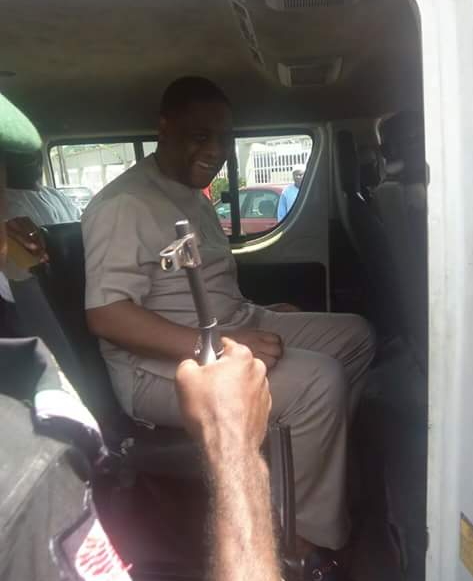 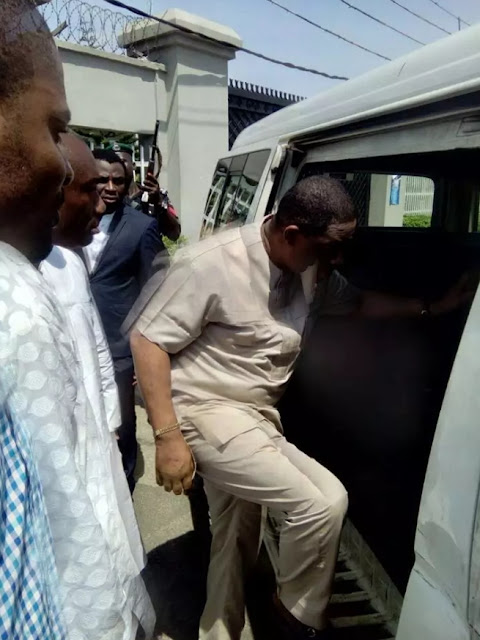 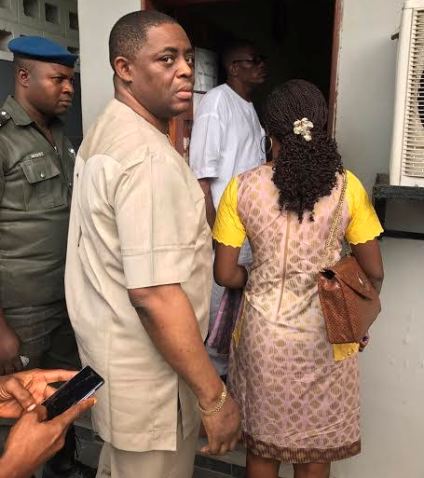