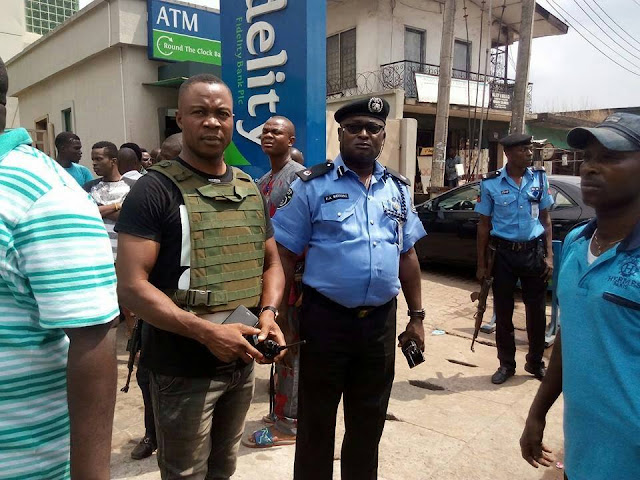 Some dare devil robbers who attempted to rob customers at a Fidelity Bank Branchi in Owerri Imo State today have been arrested.

The 4-man robbery gang who came in a Camry car fled after a combined team of Policemen and others from the Federal anti Robbery Squad engaged them in a fire fight.

According to an eyewitness who shared these photos on Facebook, the Police team pursued after the robbers and picked them up at their hideout few hours after the attempted robbery.

They are currently at the command’s headquarter for investigation. 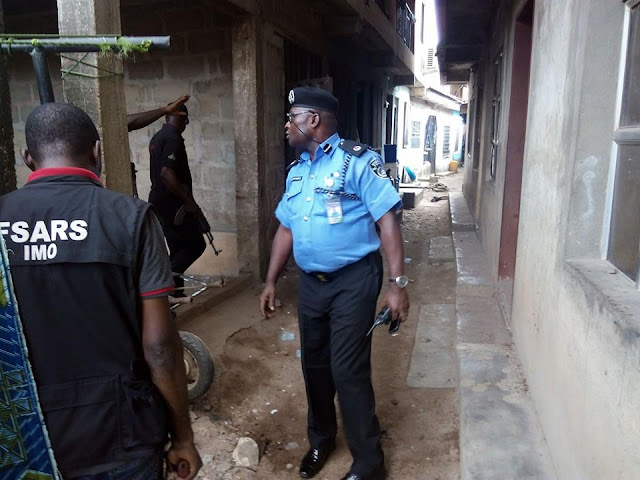 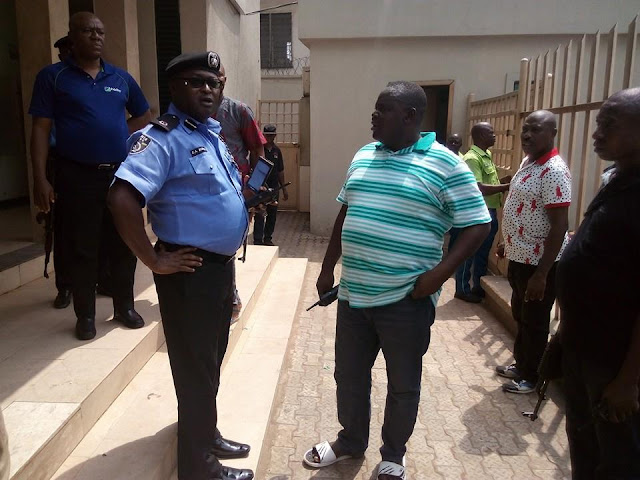 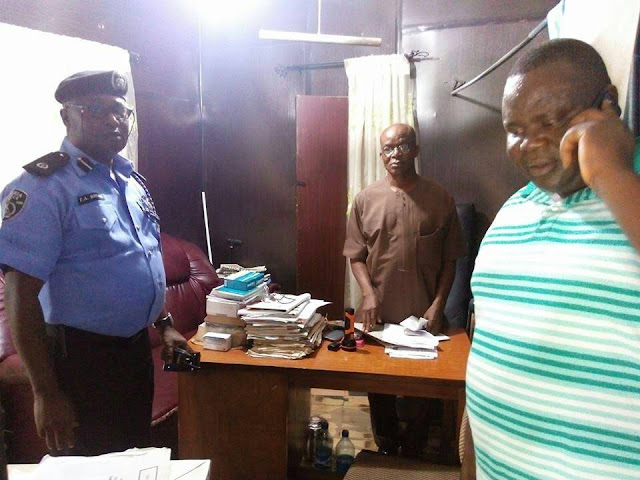 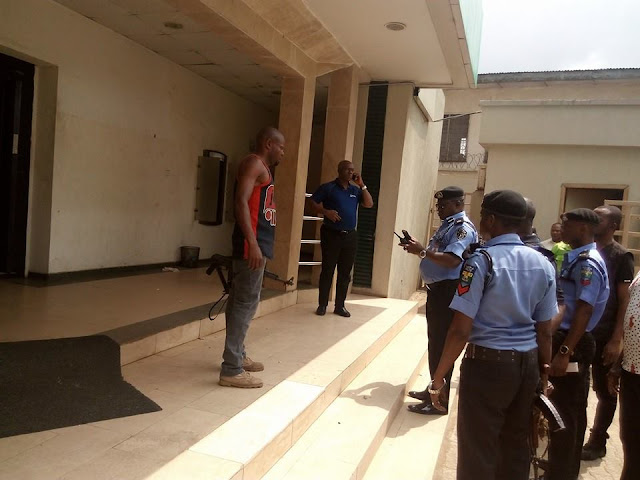 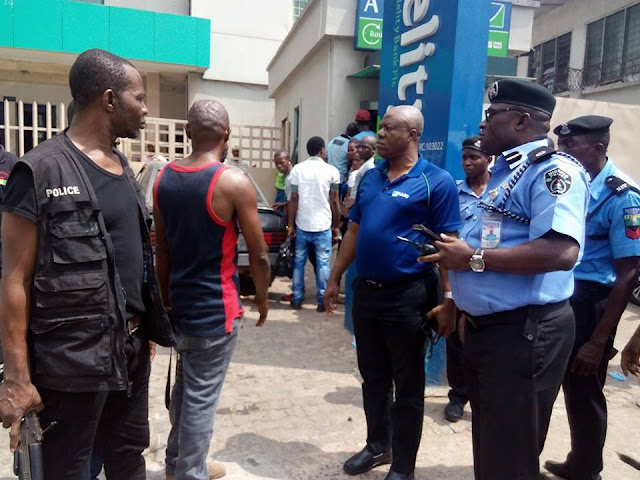 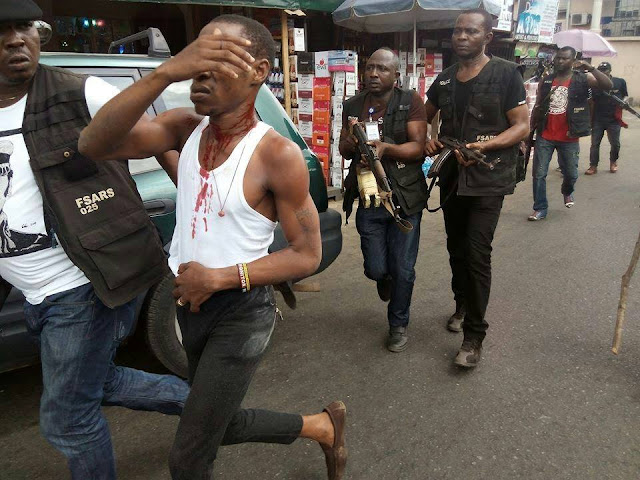 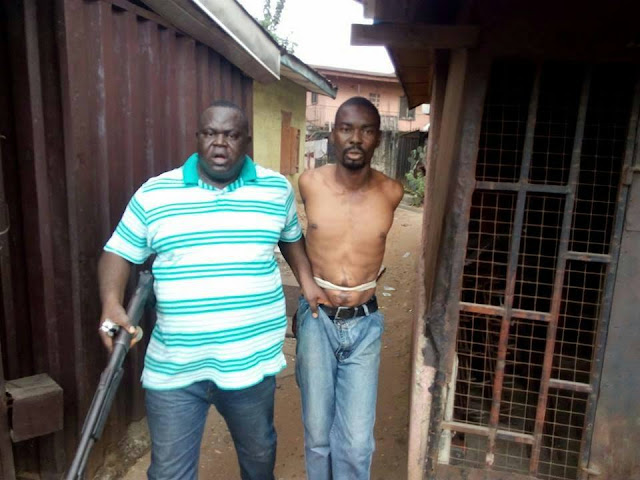 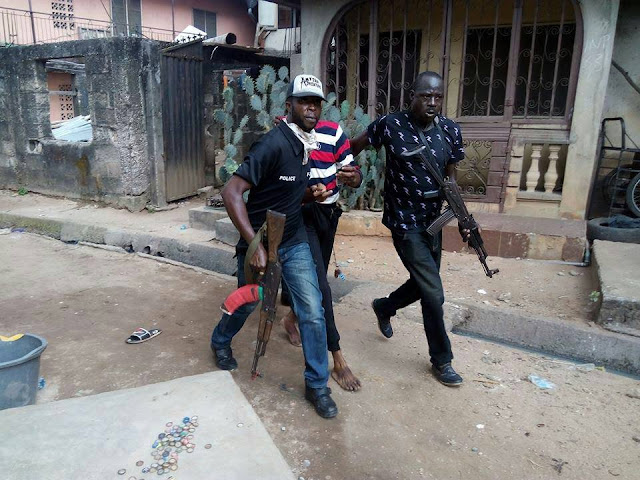 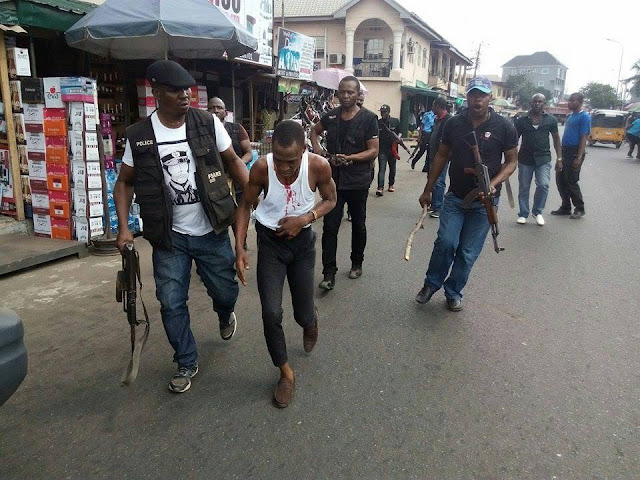 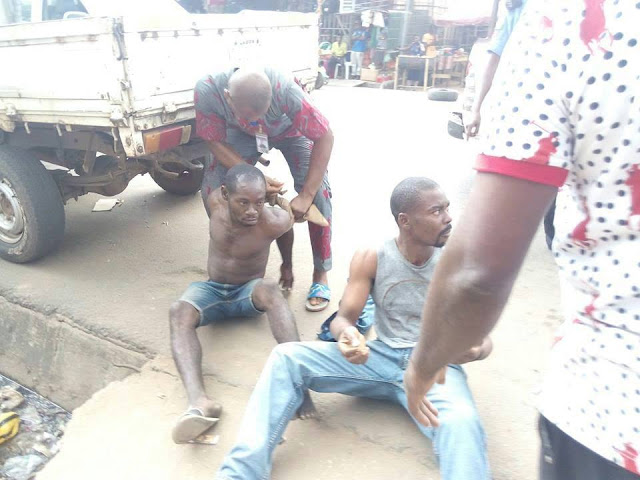 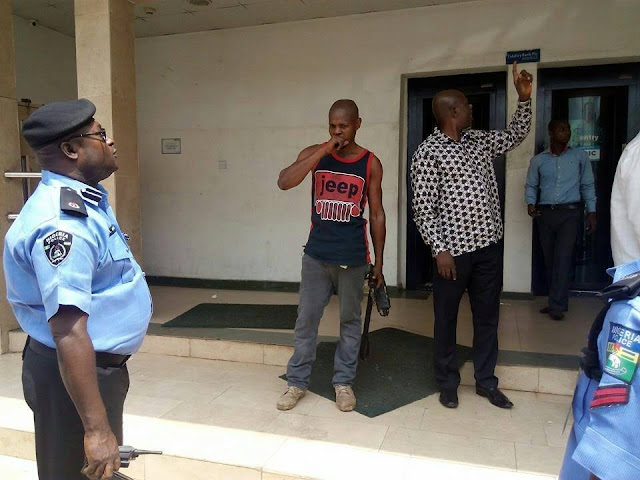 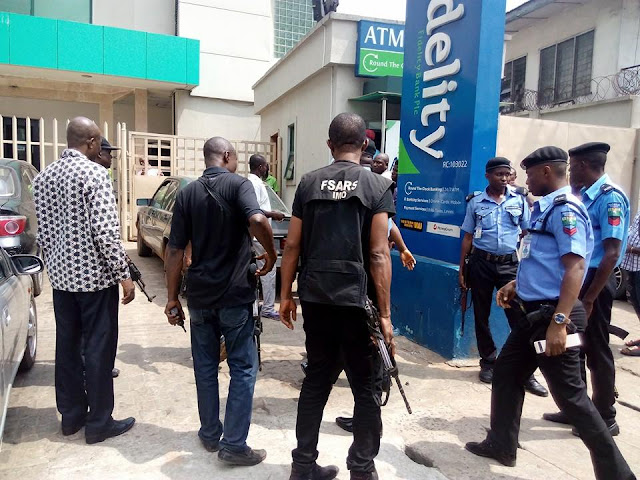 Now that Christmas is around the corner, these dare devils will step up their game putting innocent lives at risk.

Kudos to the gallant officers of the Imo State Police Command.