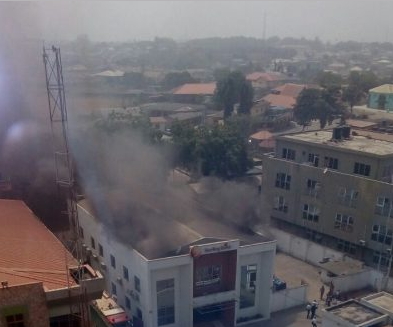 A portion of Sterling Bank branch at OPIC Roundabout in Abeokuta was today gutted by fire.

According to a staff of the bank located at Oke Ilewo area of the state capital, the fire incident was caused by a faulty electric wire around 12 noon. 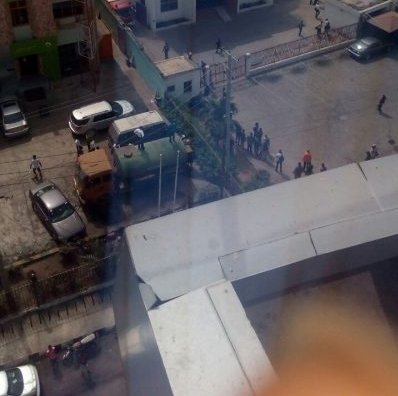 Attempts made by security men to use fire extinguishers to quench the inferno failed before the bank management called Ogun State Fire Service officials who put out the fire before 2pm.

Their early intervention prevented the fire from spreading to other banks in the area. 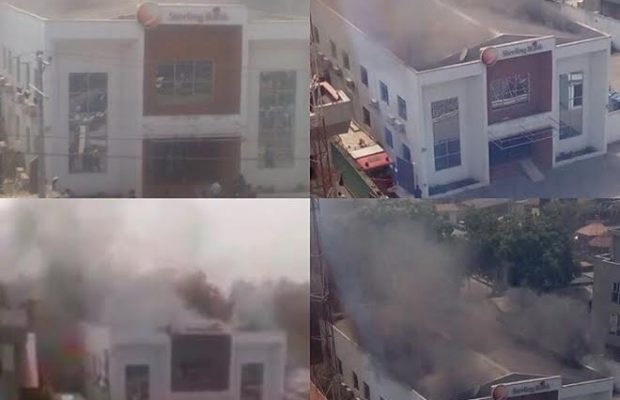 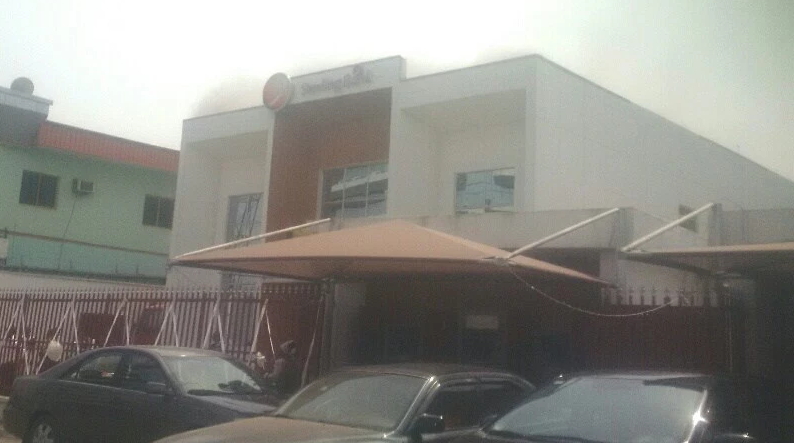