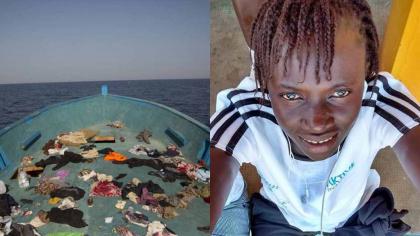 Gambia’s women national soccer team goalie, Fatim Jawara was among the African migrants who perished in the Mediterranean sea on their way to Italy in search of greener pasture last week Thursday the 27th of October 2016.

According to her cousin, 19-year-old Jawara reportedly paid a huge sum of money to a smuggler who promised to smuggle her to Europe. 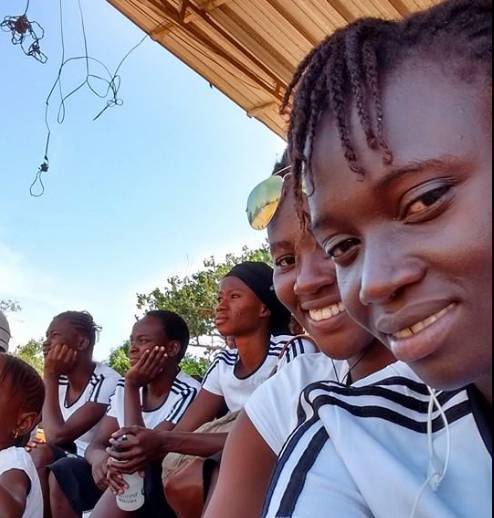 The same smuggler called her family to break the sad news to them about 4 weeks after she left Gambia on the journey of no return.

According to new UN figures, close to 4000 people fleeing to Europe for greener pasture have died this year in boat accidents on the Mediterranean sea.