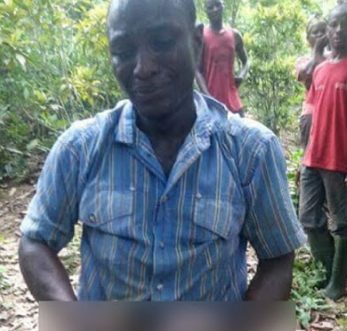 A young farmer was on Tuesday arrested over the brutal murder of his son.

The suspect, 31-year-old Abdul Salam who owns a farm near Amanso Amenfi in Wassa Amenfi region of Ghana confessed to police he was compelled to murder his only son, a 6-year-old boy by ritualists who approached him for head and legs of an infant.

Salam who claimed he was under a spell confessed to police after an eyewitness narrated how he hid the body of the boy on his far in Adidaase village.

A committee was set up to search for the missing boy before his mutilated body was found at the spot where the eyewitness saw him committing the heinous crime.

He is currently in detention at Asanco Police station. 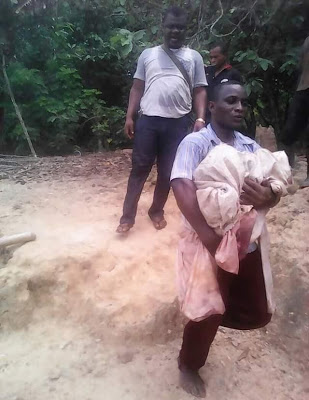 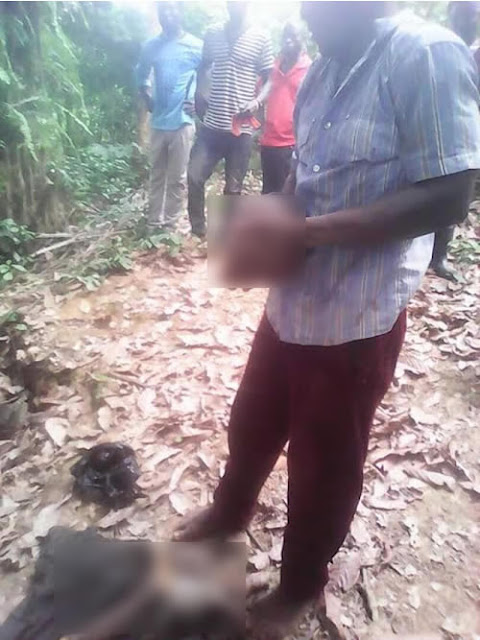 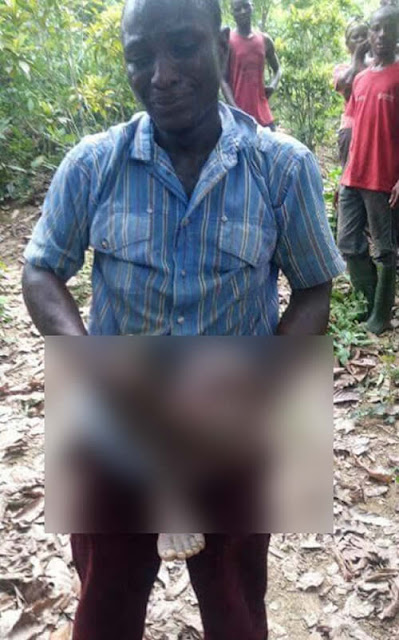