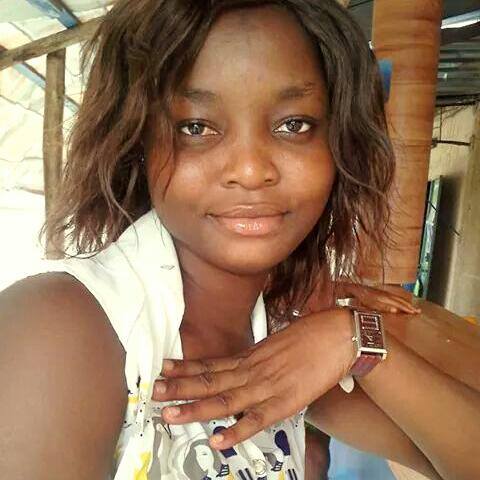 This story reveals the danger of using your cellular phone while plugged to an electrical outlet or charger.

The lady pictured above simply identified as Blandina died on Monday while talking with a friend using her cell phone which was plugged into a power bank that was connected to an electrical outlet.

Recall that Ghana has been experiencing power outages since last month… Blandina accidently forgot the power bank on her neck after the chat.

It was a sudden power surge that caused the cell phone power bank to overheat. It melted and got stuck on her skin. She got electrocuted in her sleep.

Her parents were shocked when they discovered her dead body on the floor of her room. 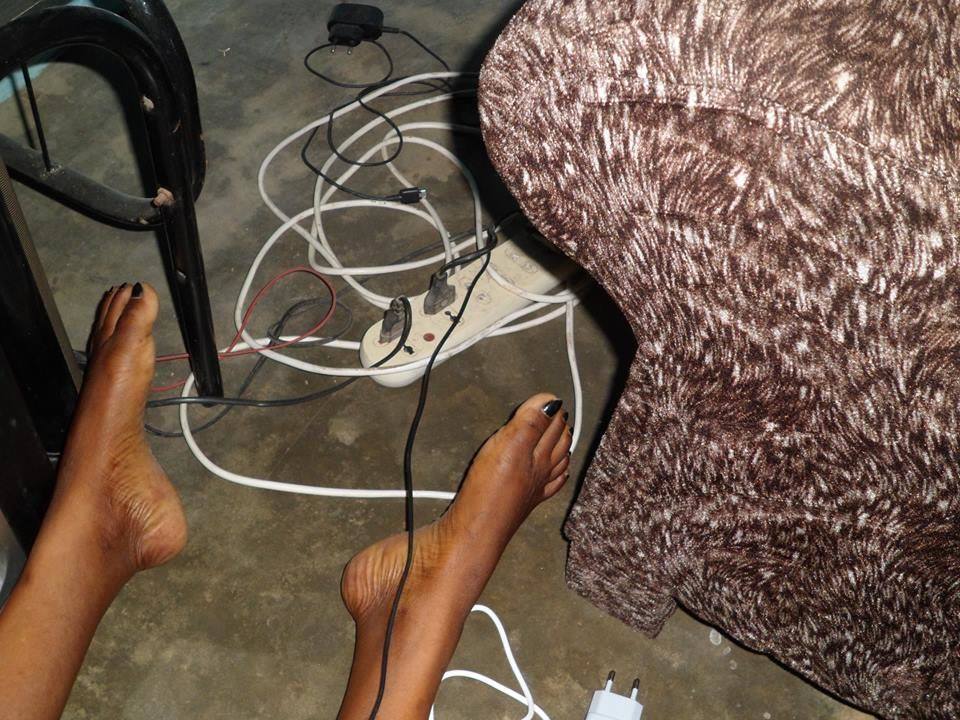 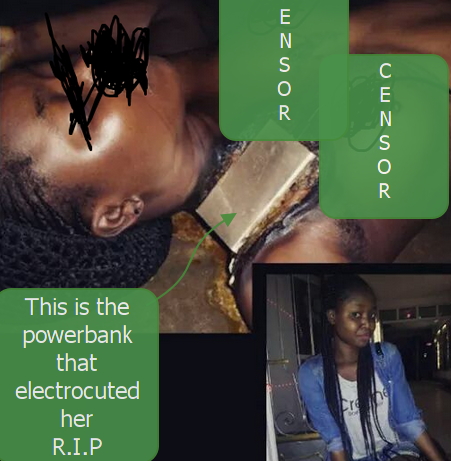