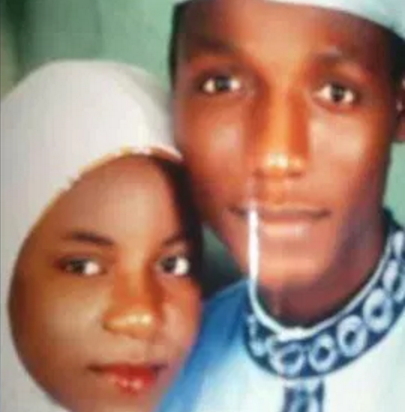 Photos: Lady Beaten To Death By Her Uncle 3 Days To Her Wedding Over 100 Naira Debt In Keffi

A man identified as Hamisu has boxed his cousin to death over hundred Naira debt her mother owned him in Keffi.

The soon-to-be bride Amina Abdullahi pictured above with her husband-to-be was beaten to death while confronting Hamisu who came to their home to collect his N100.

According to residents, Hamisu had gone to his sister’s house last Wednesday to collect the N100 he borrowed her. An argument ensued and the two started raining insults on each other, at a point, Amina cautioned Hamisu to watch his words and stop abusing her mother.

Angered by Amina’s disrespectful manner, he descended on the defenseless girl and beat her until she fainted. She was later pronounced dead at the hospital.

Hamisu tried to escape when Amina couldn’t be revived but her mother held him by the trouser until police arrived and took him to a station in Keffi where the matter was settled out of court after Hamisu allegedly bribed some officers on duty. 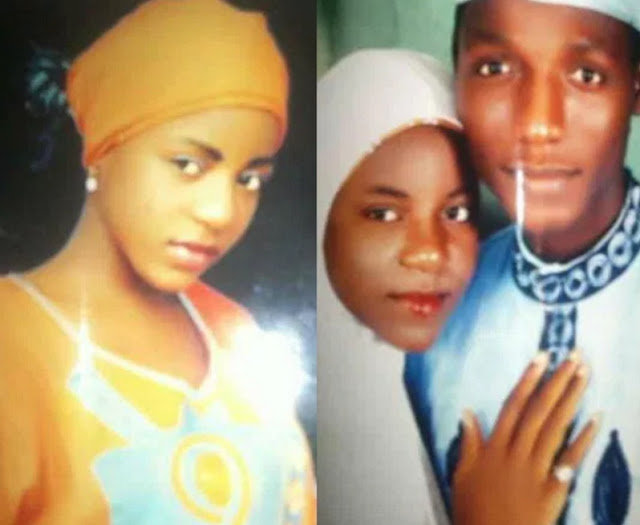 Sadly, Amina could not make it to her wedding slated for the weekend after the Sallah holiday.