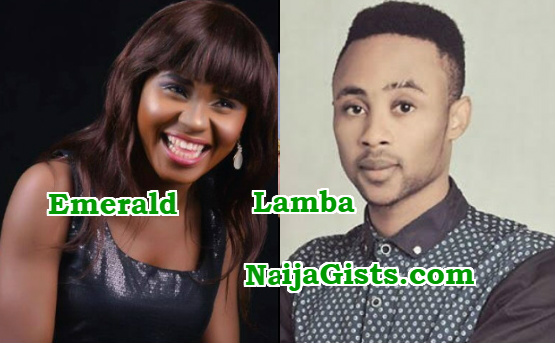 The recuperating vice President of Obafemi Awolowo University Students Union, Jacob Tosin Grace aka Emerald and the Director of Social, Adedayo Afolabi Emmanuel aka Lamba have been suspended indefinitely from the institution following their violent stand off at an Executive meeting on how to expend the N3.8million released to the union by the school management on Tuesday the 5th of September 2017 .

Their suspension was made known in a statement released by OAU Registrar, D.O Awoyemi yesterday: 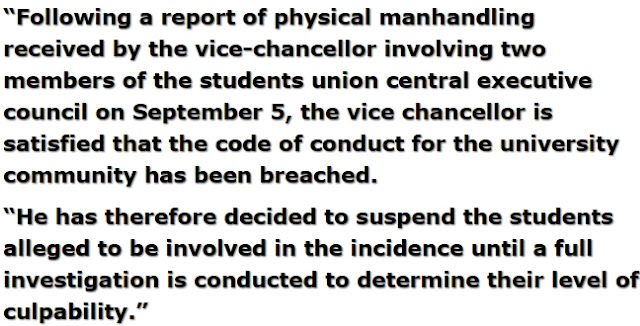