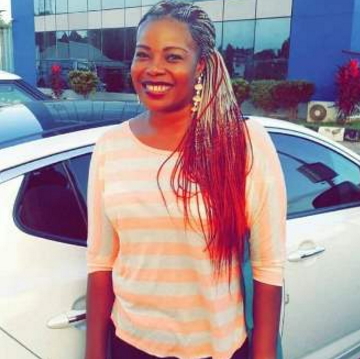 September 9, 2017 – Bride-To-Be Falls, Drowns In Canal While Urinating Besides Adoration Ministry In Anambra

A graduate who fell into a carnal and drowned while urinating besides Adoration Ministry in Uke Anambra state has been laid to rest.

Shocked residents and friends of the late Olivia Uchechi were said to have combed the canal for her whereabouts without success penultimate Sunday. 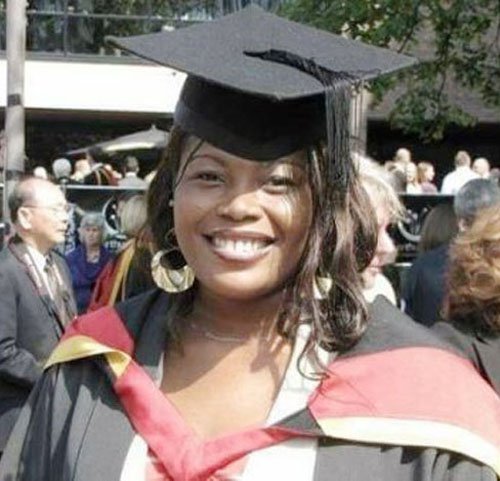 The 31-year-old lady’s wedding was said to be four months away.

‘’She had left the church in the middle of Sunday service to answer the call of nature when she slipped into the water-logged canal. The service, her friends started looking for her to no avail.

‘’They continued their search for her whereabouts till the next day when her body over-bloated body was found the next day. She was found with the dress she wore to church. Her tragic death is unfortunate because her wedding has been slated for December.’’ 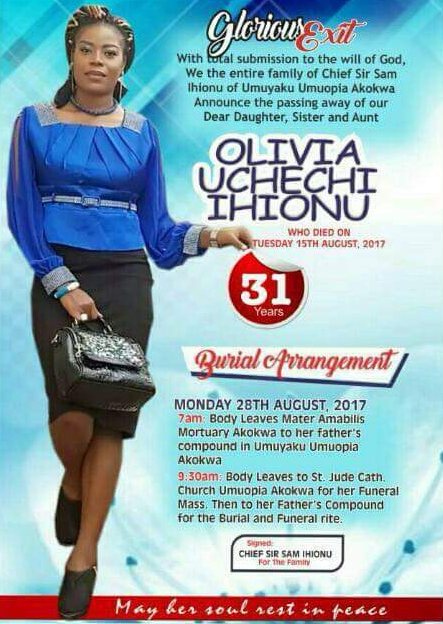 She was buried in her hometown on Monday.