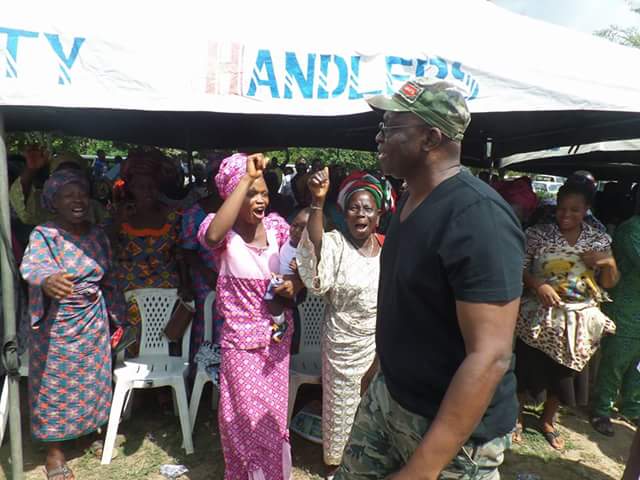 Governor Ayodele Fayose who is fond of breaking military rule due to immunity was spotted today at an event in the capital city of Ekiti.

The Ekiti Man of the People wore a military camo pant with matching hat as he stepped out for the event organized by Erelu Angela Adeniyi Adebayo orphanage.

Mr Fayose was invited to commission classrooms his wife, Feyisetan donated to the centre today. 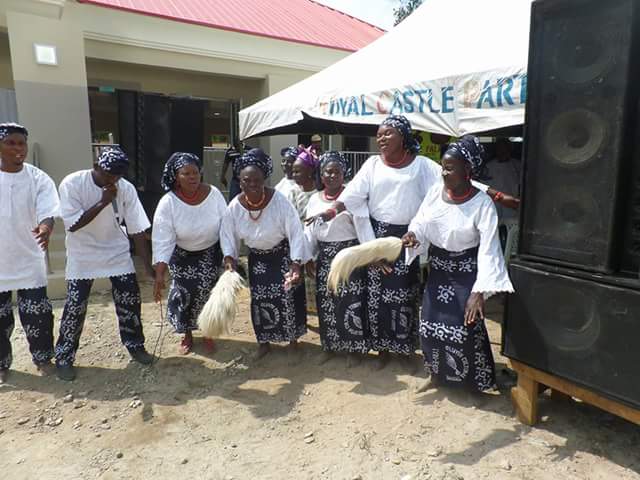 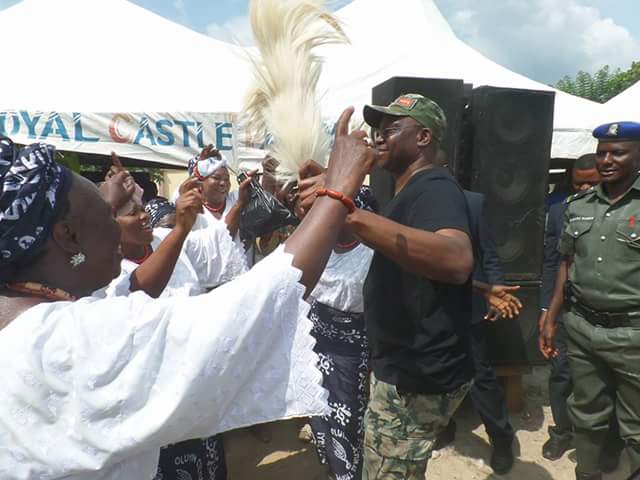 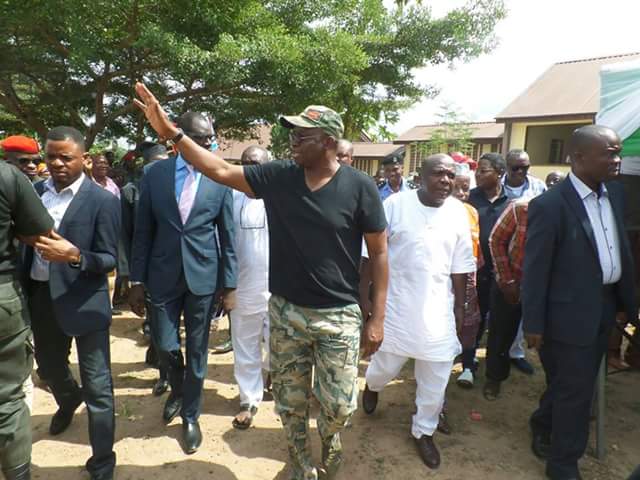 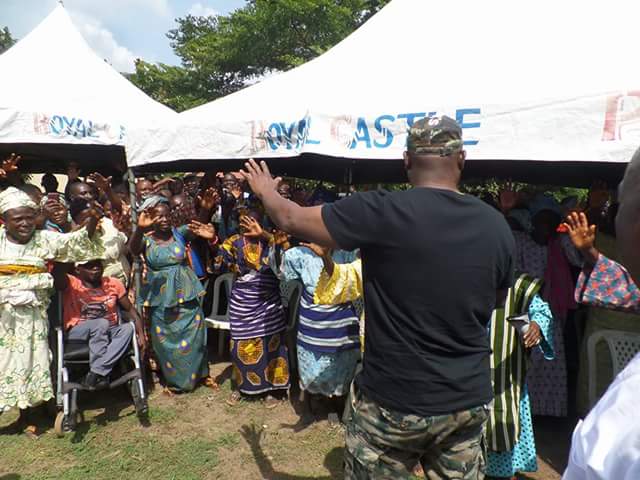 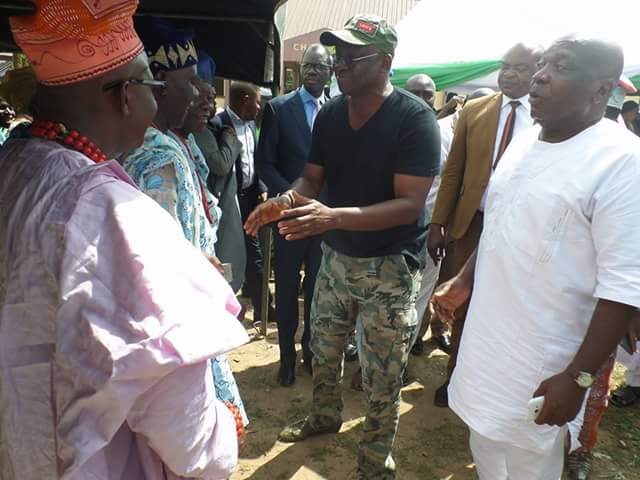 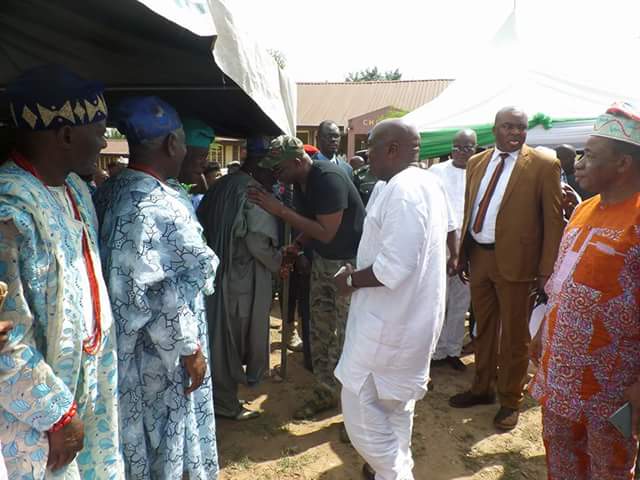 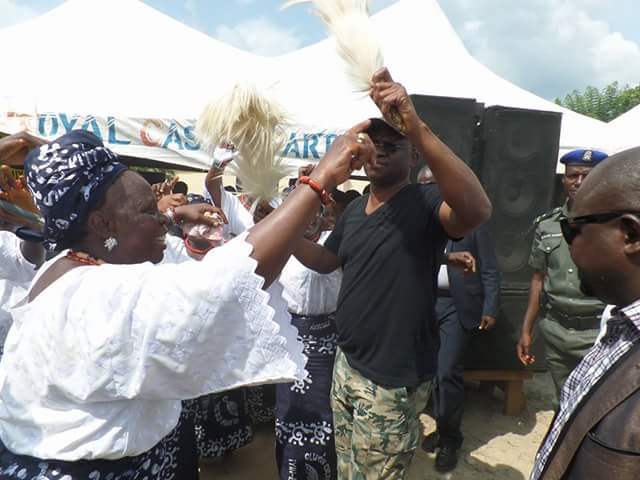 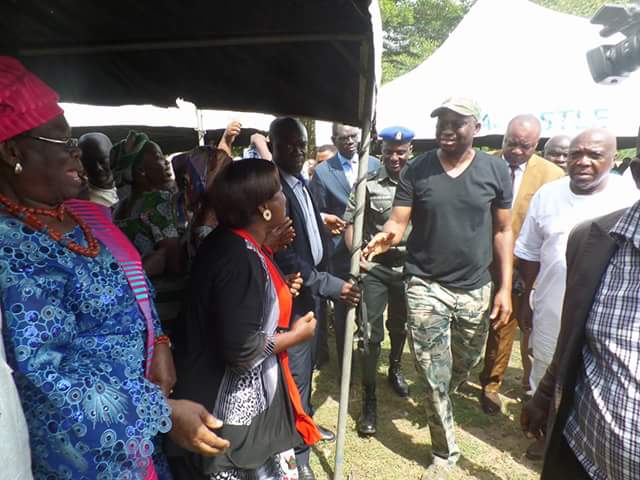 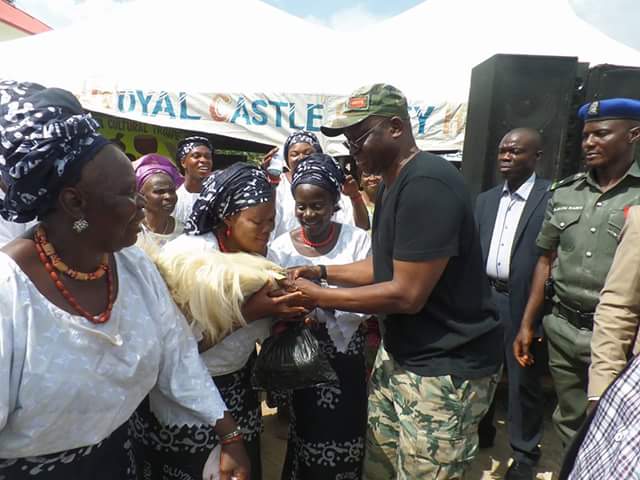 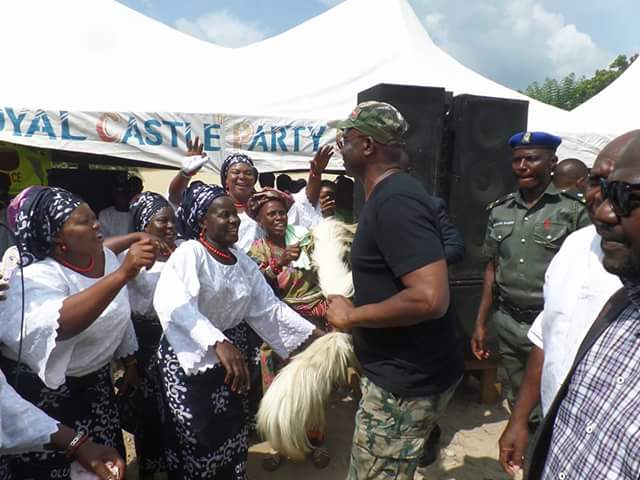 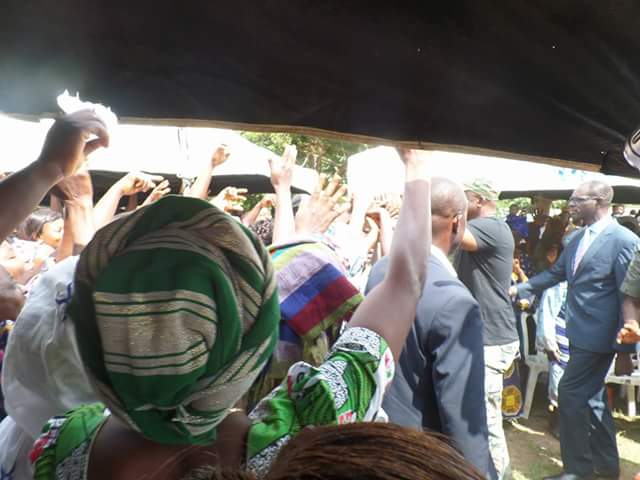 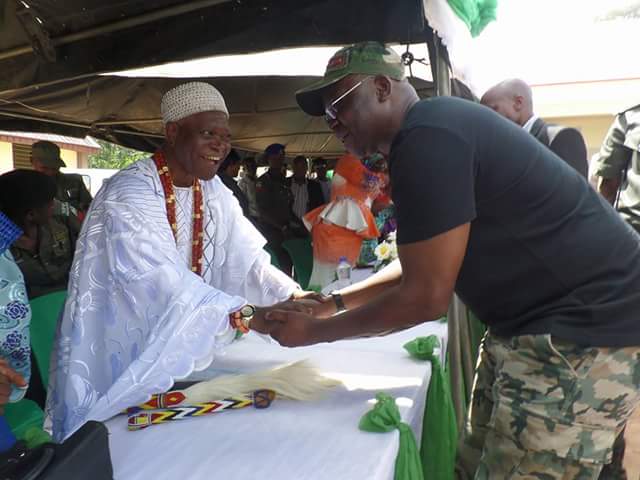 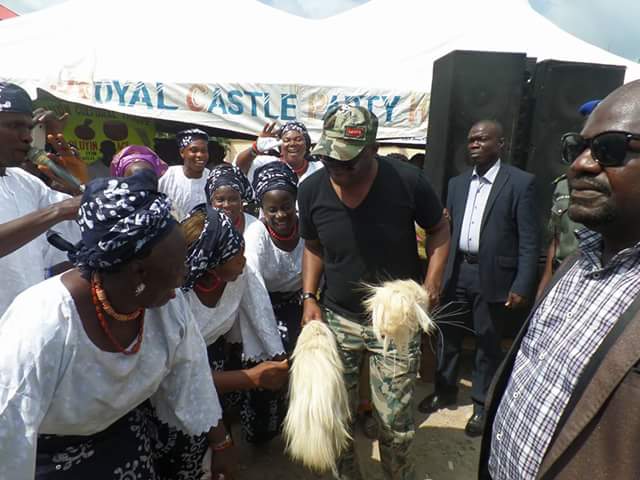 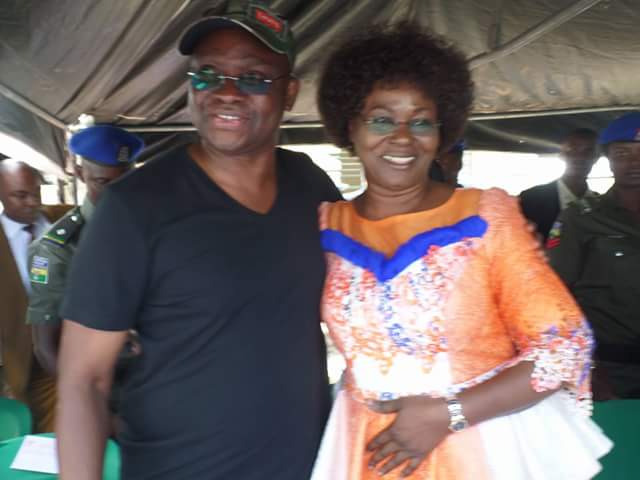 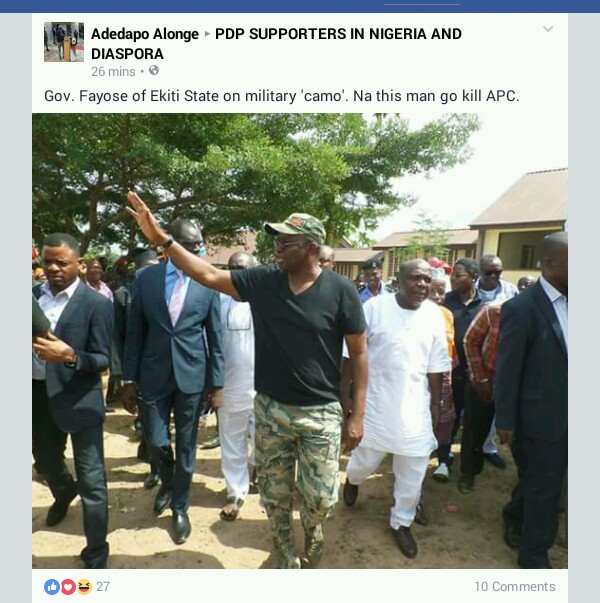 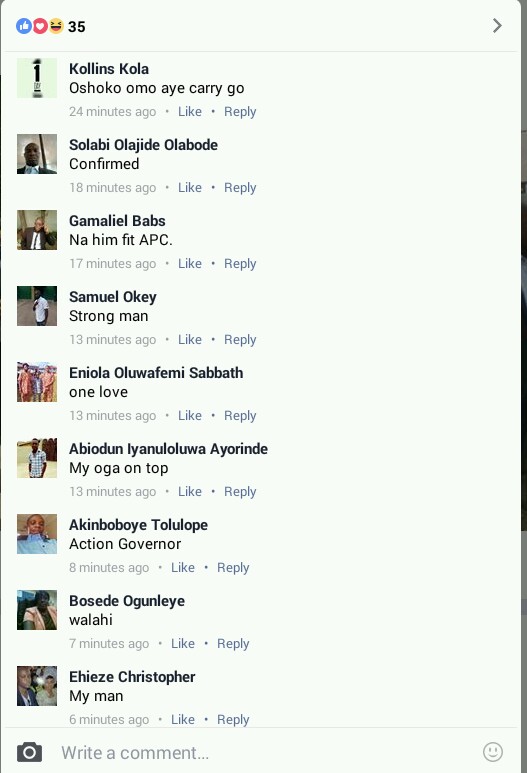 According to the law, no one is permitted to wear military uniform without taking permission yet some Nigerians on the social media are calling him action governor for breaking the law… Na wa ooo