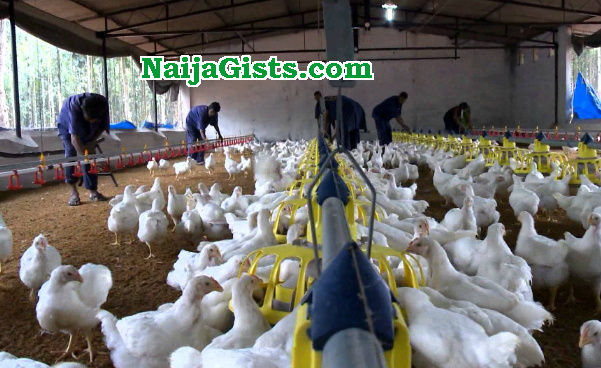 Oct 13, 2016 – Poultry Farmer Kidnapped On His Farm At Imota In Ikorodu Lagos By Niger Delta Militants Who Lured Him From His Home

An unidentified farmer was today kidnapped on him farm in Ikorodu Lagos.

The poultry farmer whose identity is yet to be revealed at the time of this report reportedly fell into the hands of some suspected Ijaw militants who lured him from his home to his farm around 10am this morning before ferrying him through the water on a speedboat.

According to residents of the area, 3 kidnappers disguised as farm labourers stormed the home of their victim this morning to inform him that some robbers were operating on his farm.

Rather than contacting police, we gathered that the farmer followed them to his farm to see the robbers.

On getting to the farm, the suspects bundled him and whisked him away in a waiting boat.

A security source said Special Anti Robbery Squad officials have been deployed to the area to rescue the man.