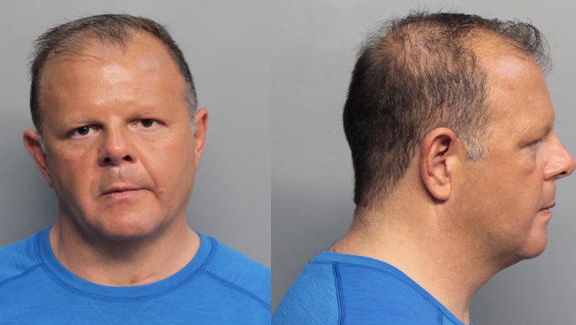 A mentally unstable Florida man has been arrested for allegedly uploading a threatening video aimed at Donald Trump online.

51-year-old Dominic Puopolo who lost his mother Sonia Morales Puopolo on September 11 uploaded a video on Monday the 16th of January 2017 that contained this sensitive message:

He was arrested on Tuesday and ordered to undergo mental evaluation at a court hearing that held yesterday. 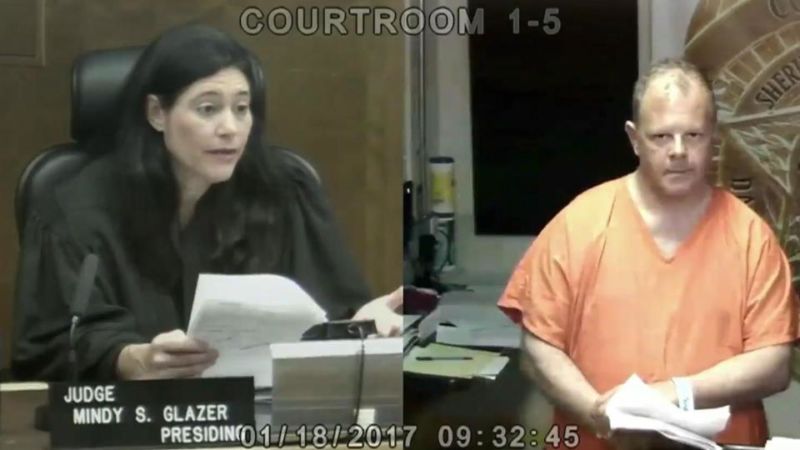 In the incoherent video message, Puopolo who calls himself Jesus Christ repeatedly talks about his “father”

The suspect is believed to be homeless.