The dirty secret of 36-year-old Jessica McGraa, a Nigerian prostitute found murdered in a rented flat in Aberdeen recently has been exposed.

Jessy as she is fondly called told friends she worked as a stripper to take care of her son when she’s fact working as a top class commercial sex worker making £200 an hour. 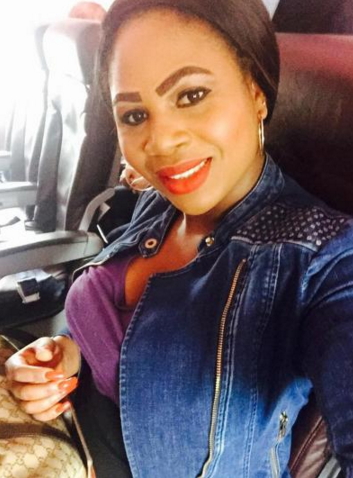 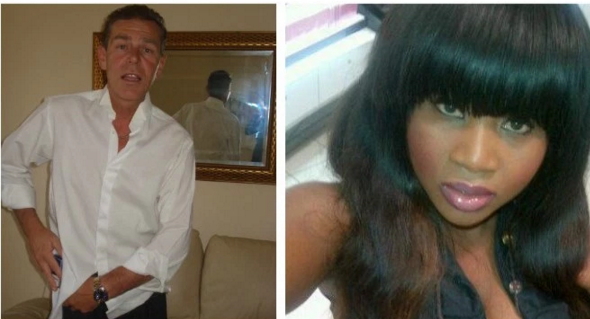 According to the details on her Adult work website, she goes by the name of Ebony Bianca, Kelly West and B Bianca, she charges up to £1,800-a-night and took bookings from men, women and couples and was currently ‘on tour’ around the UK.

Her husband 56-year-old Gareth McGraa from Southport said Jessica hid her secret life from him and that they separated when their son was just a year old.

Gareth was working as a chief mechanic with Atlantic Drilling in Nigeria, in 2005, when he met Jessica in a bar, at Port Harcourt, Rivers State’s capital. He later married her and believed his 37-year-old deceased wife was making money to fund the high life she loved by selling hair extensions.

“Coincidentally, I was being transferred to Lagos and she was going there at the same time. We travelled together.

We were married in Nigeria very shortly after that. Her family was there. We celebrated in a hotel restaurant in Lagos. I knew she was using me for a passport to a certain extent but I felt more than that. “I, Jessica and our son enjoyed a family Christmas, spending five days at a spa hotel. We had our issues like couples do, but I spoke to her every other day.

She was with me for 10 years.” It was gathered that they last spoke on Tuesday last week, three days before Jessica was found dead in a flat in Aberdeen’s Union Terrace.

A week later, police arrived to break the shattering news to Gareth.

A 25-year-old Nigerian man identified as Bala Wadzani Chinda has been arrested in connection to her murder.