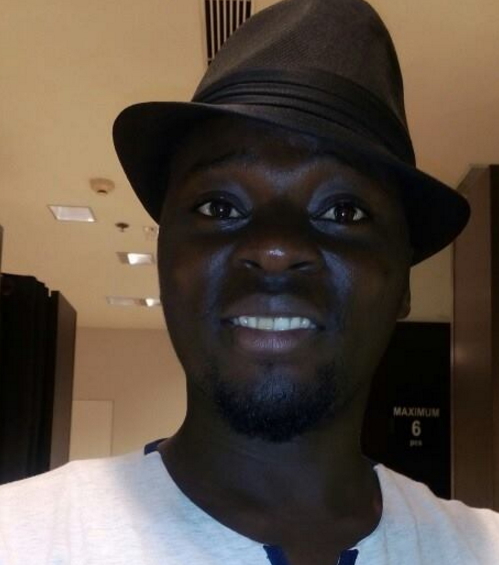 A Nigerian man that would have married today in Owerri was shot dead last week in Imo State.

The victim identified as Friday Eto Nduka was shot dead by Police Inspector Mike Edem stationed at the Control Post Junction in Owerri last week Thursday the 22nd of December while he (the victim) was arguing with a pump attendant over his missing iPhone 7.

The deceased who hailed from Oguta LGA of Imo state was shot at close range shortly after he inflicted injuries on the pump attendant when their argument escalated into a fight.

The station manager who reported the matter to the police said Nduka was shot dead in front of his fiancee and younger brother as he stepped into his car.

The trigger happy police inspector reportedly fled the area and had not been seen since then. 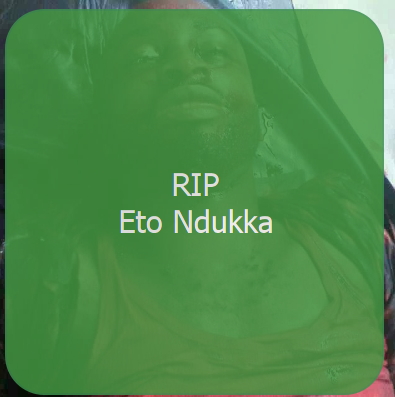 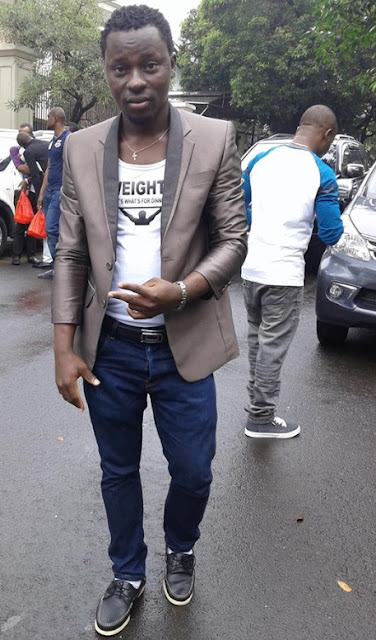 Eto Nduka relocated to Jakarta Indonesia in 2002. He had planned to marry his Secondary School sweetheart today and take her along in February 2017. Sadly, untimely death has snatched that plan from him.