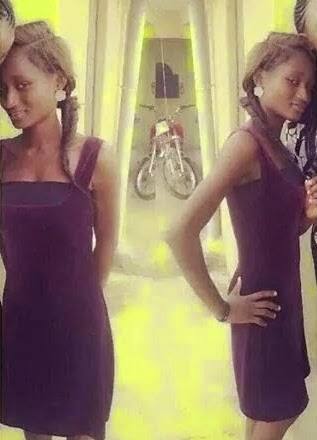 Pictured above is an Undergraduate of the University of Agriculture in Makurdi, Blessing Agidi Ode who passed away on Saturday the 28th of March 2015 in a fatal motorcycle accident that happened on her way to Oju town in Benue.

The 200 Level UAM student was heading to a polling station she was assigned to work at on election date when the bike rider taking her lost control. She was pronounced dead on the spot.

See photo of the guy receiving treatment at the hospital 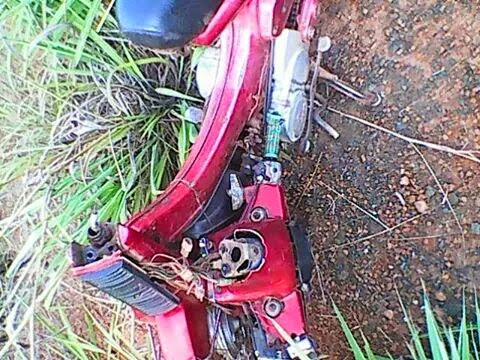 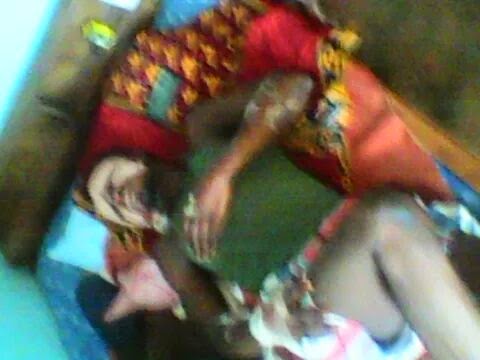