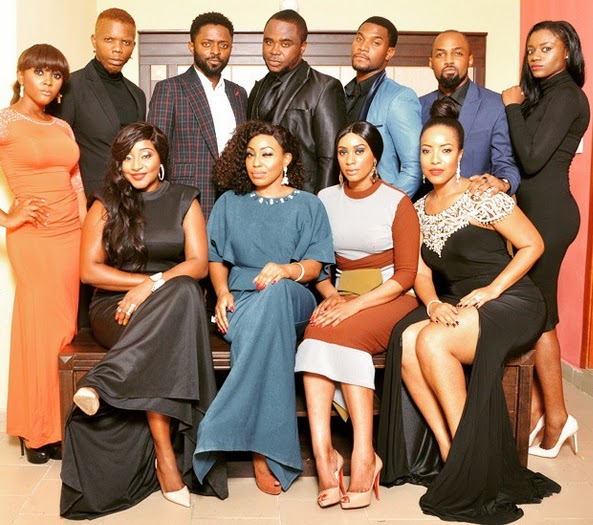 Newly married film maker Emem Isong is on the set of a newer version of her former hit movie ‘Lagos Cougars’.

See more photos from the set below: 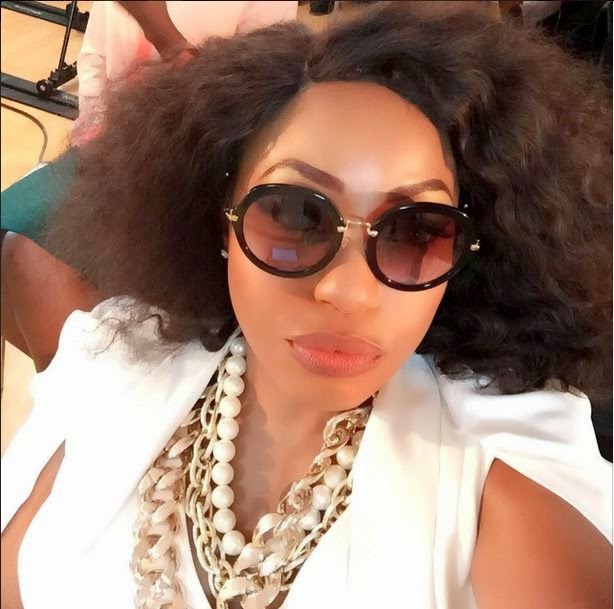 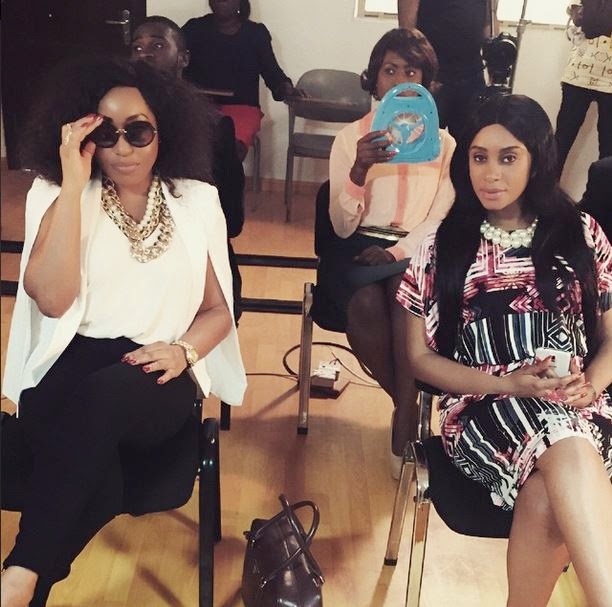 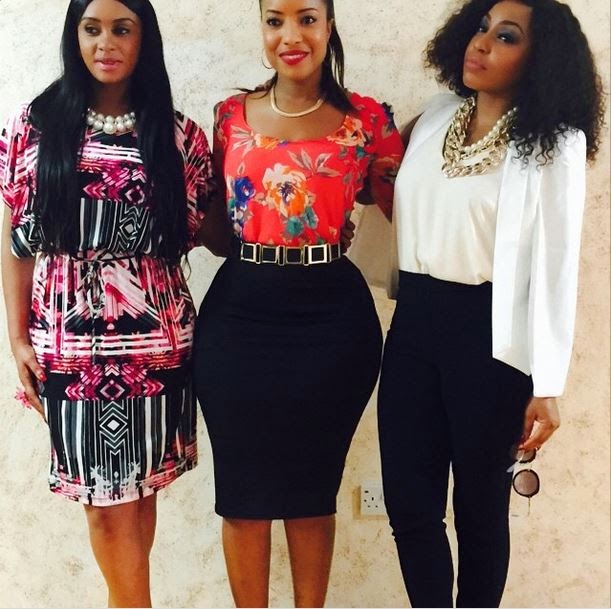