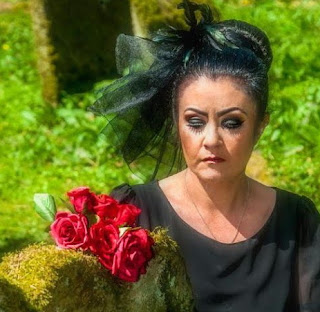 A woman who is tired of looking for a perfect mortal man to marry after her marriage crashed has defended her decision to marry a ghost. 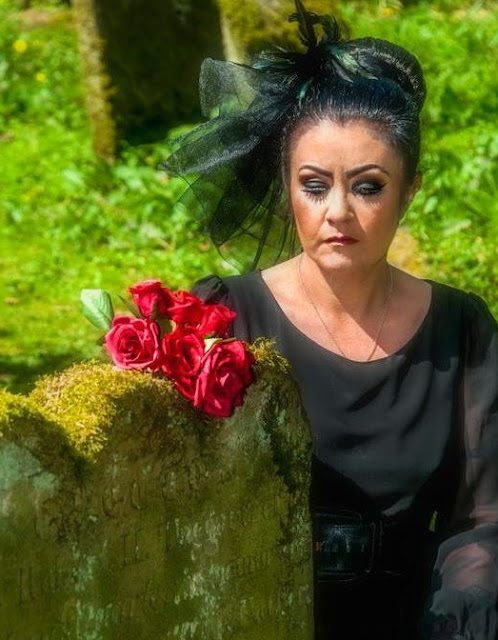 Over the weekend, photos of Amanda, a mother of five marrying the ghost she named Jack Teague went viral on the social media.

She told the media on Sunday that her unseen husband is a black Haitian Pirate who was was killed for  his crimes in the 1700s. 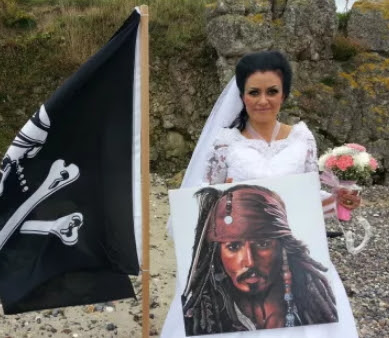 Amanda said she goes out on dates with Jack the Ghost, argues with him like a real man and even has sex with him in the spirit. …. Say whaaaat??

Here is what she said about her bizarre marriage to Jack the Ghost. 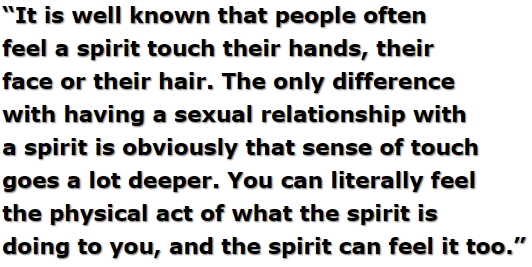 Amanda hired a spiritual medium to allow her husband to communicate during the bizarre wedding ceremony that took place in the Atlantic Ocean, off the Irish Coast. 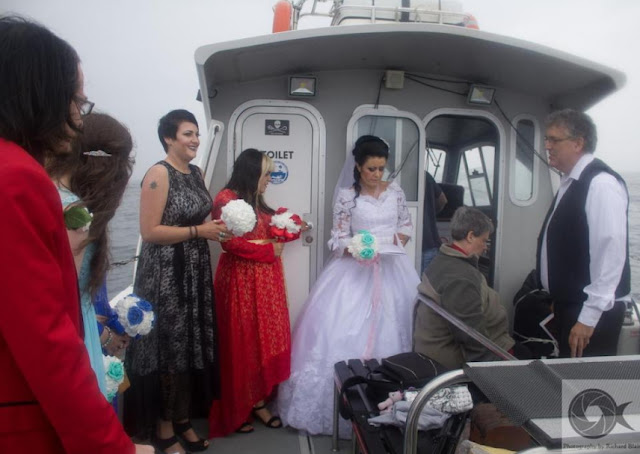 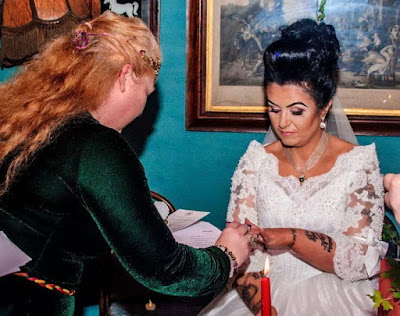 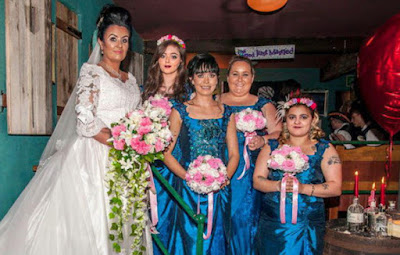 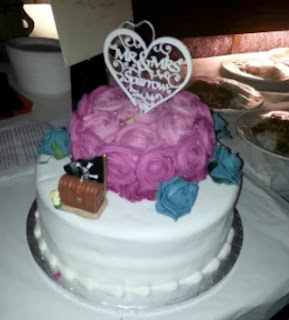 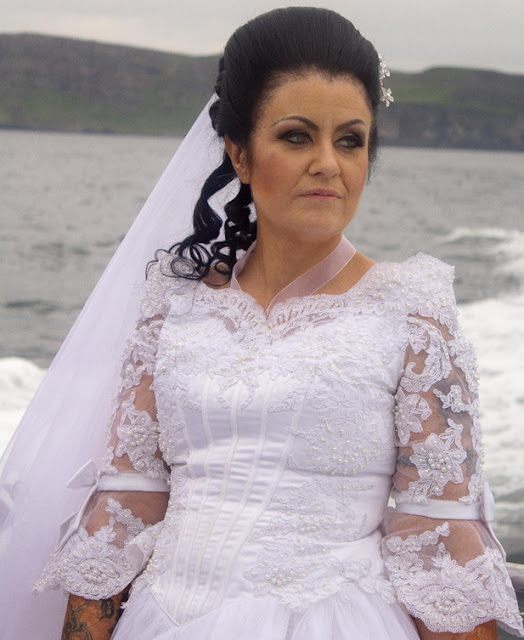