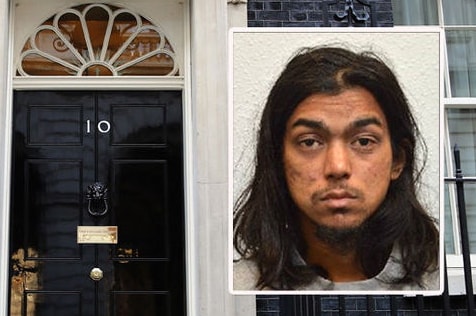 A young Briton has been sentenced to life in prison for attempting to assassinate British Prime Minister Theresa May.

21-year-old Naaimur Rahman, a resident of North London has been planning to carry out several suicide bombing attacks around Westminster and kill May with a knife or gun since last year.

After his plot was exposed, undercover investigators posing as ISIS contacts contacted him via the net and offered to give him explosives.

In November, he went to the address of the supposed ISIS contacts to pick up bombs. 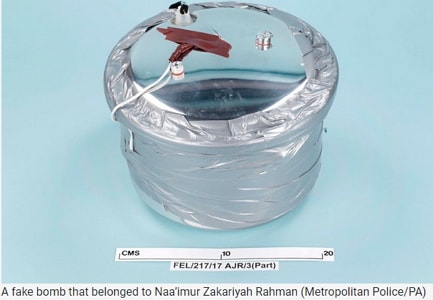 He was placed on surveillance and arrested days later. 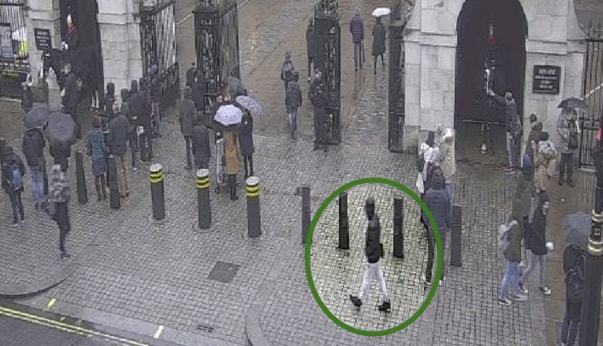 He was sentenced at a court in London today.

Continue Reading
You may also like...
Related Topics:isis, kill, plan, supporter, theresa may