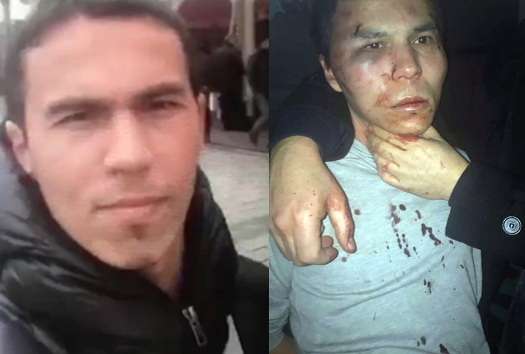 The Uzbek national who reportedly killed 39 party goers in New Year’s Eve attack on a night club in Istanbul has been captured.

The suspected identified as Abdulkadir Masharipov reportedly embarked on a shooting spree that left an additional 70 partygoers injured.

He was arrested on Monday night during a raid on a house at Esenyurt district of Istanbul which is located about 25 miles from where the attack took place.

A Kyrgyz man and 3 women were arrested with him last night. 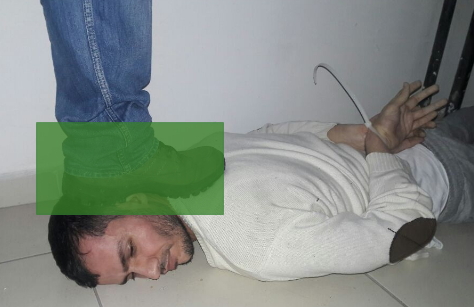