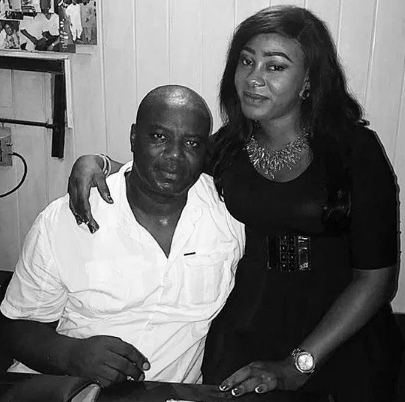 Notorious womaniser, Olanrewanju Gentry the estranged husband of Nollywood actress Mercy Aigbe has been humbled by his Kirikiri ordeal.

The hotelier who is currently hiding away in the United States has returned to his first wife, Temitope Gentry who he abandoned after Mercy Aigbe came into his life. 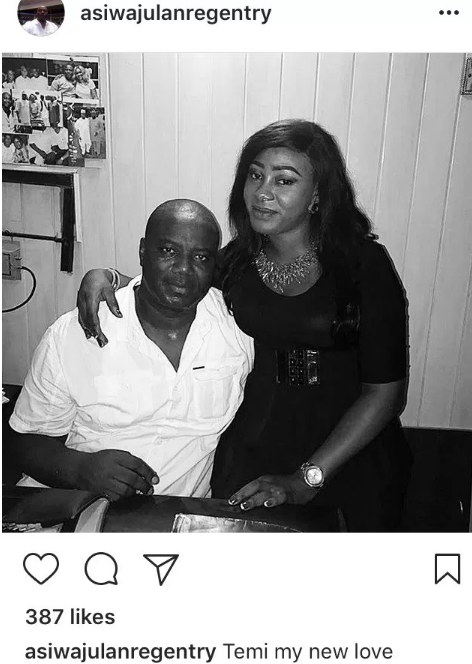 Now that his attack on Aigbe has sent him to Kirikiri, he has finally come to his senses.

The Osogbo born hotelier who claimed Mercy Aigbe is blessing to him in an interview he granted to Encomium back in 2015 said his greatest regret is his first marriage.

Hope he can say that again now that his second marriage has ended in disgrace.

Mr Gentry is said to be hiding away in Maryland as trusted friends take over his chain of businesses in Nigeria.

Temitope Gentry was spotted with Mercy Aigbe last year at a wedding ceremony. 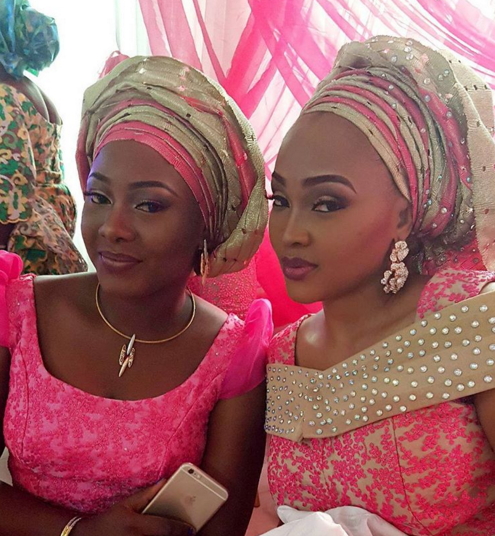 Men who change women like clothes are very confused.