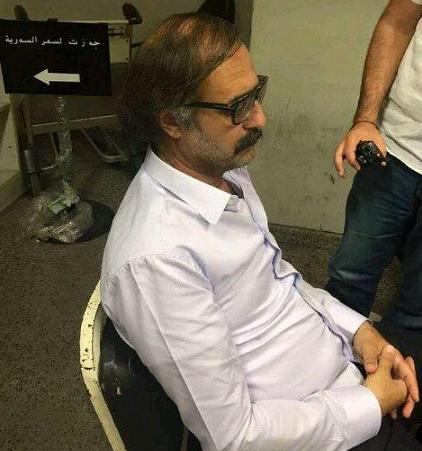 Last year, he was sentenced to death but he escaped until he was caught on Saturday at Beirut’s Rafik Hariri Int’l Airport while attempting to flee into Nigeria. 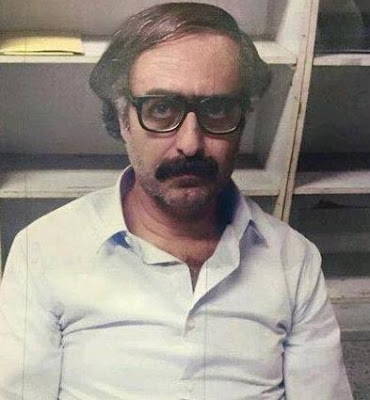 The man sabi kill but e no wan die.