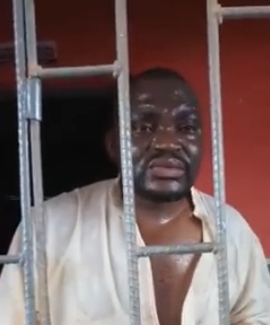 A medical doctor, Emmanuel Ogah has been arrested for allegedly killing his own mother, Mrs Janet Ogah at her restaurant in Itele Ota area of Ogun State.

According to an eyewitness, Awoniyi Isaac, Ogah stabbed his mother to death for refusing him food and for insulting him in front of her staff.

The suspect who recently completed his Youth Service visited his mother’s shop on Thursday where he allegedly stabbed the 62-year-old woman to death. 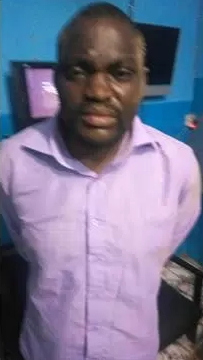 See what the suspect told eyewitnesses at the scene of the crime in the video below:

The body of the deceased woman had been deposited at Ota General Hospital mortuary for autopsy. 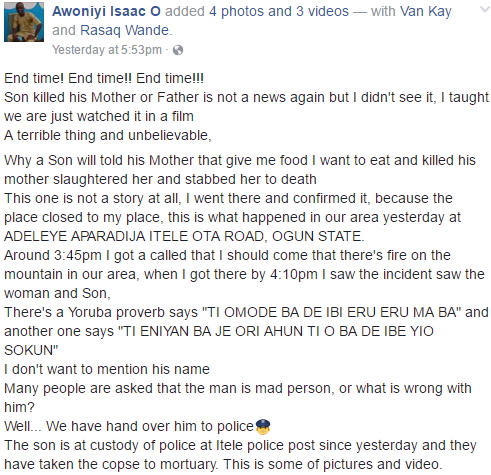 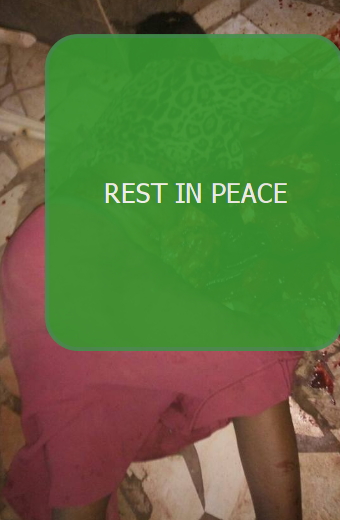 Her son recently completed his Youth Service only to return home and murder her.