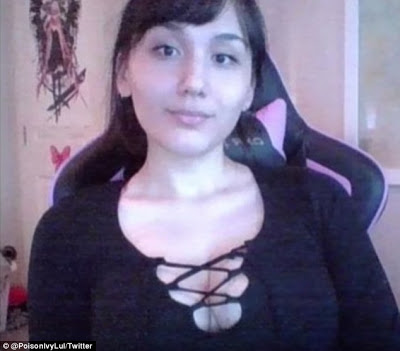 Meet 17-year-old Hanna,  a New Zealand citizen who is an expert in hypnotizing weak men to commit suicide online.

The wicked girl popularly called Poison Ivy preys on vulnerable men via online gaming sites before bullying them to death by humiliating them via webcam.

Hanna plays her trick by encouraging guys to show off their genitals via webcam.

According to a video uploaded by a YouTube user MarsRPG, Hanna’s aim is for her victims to commit suicide for her as an act of love.

The YouTube user who exposed Hanna said she doesn’t give up until her victims kill themselves.

She takes her time to groom them for months before ensuring they take their lives as she watches via webcam. 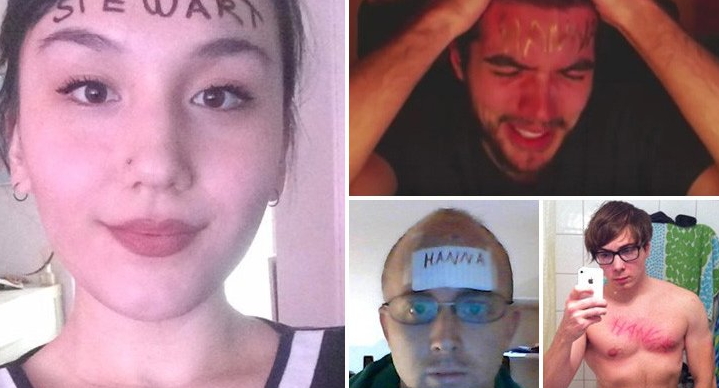 MarsRPG urged all Poison Ivy’s victims to come forward and report her before she succeeded in killing more men. 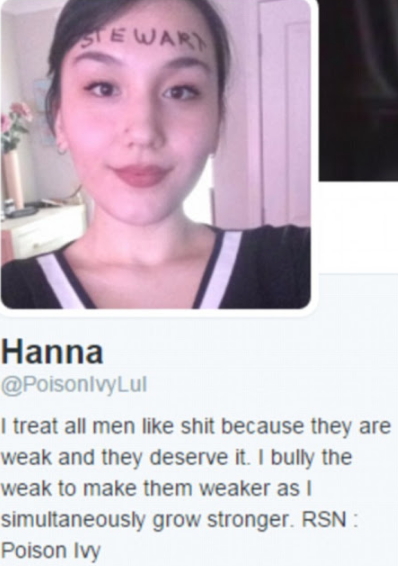 Satanic agents are now using the internet to carry out their evil acts.