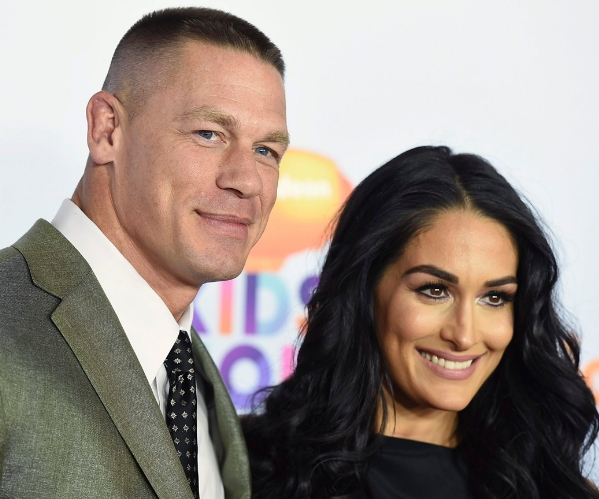 April 3, 2017 – Pictures: Meet John Cena, The WWE Wrestler Who Proposed To His Girlfriend Nikki Bella At The WrestleMania Last Night

Pro footballer, John Cena popped the question of a lifetime to his girlfriend, Nikki Bella at the Wrestle mania last night. 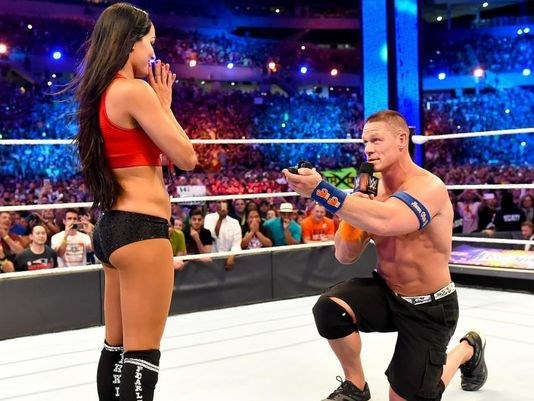 The proposal took place after John and Nikki beat the Miz and Maryse. 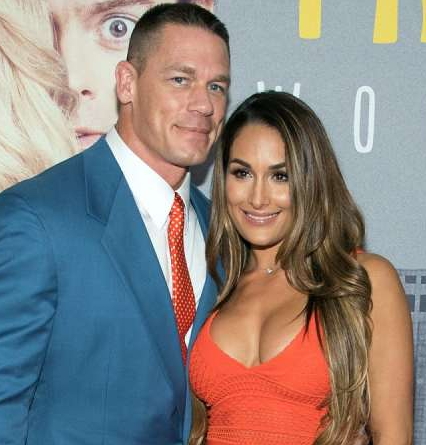 See what he told her before proposing on stage last night:

Watch the proposal video below 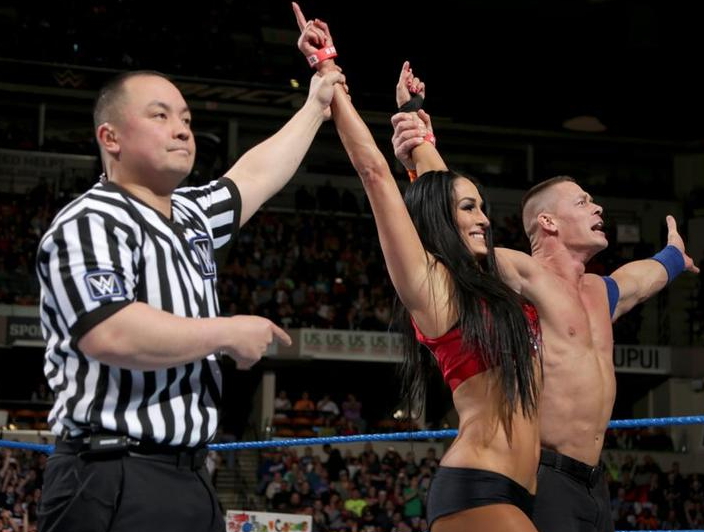 The two came together back in 2012 after Cena divorced his first wife, Elizabeth Huberdeau. 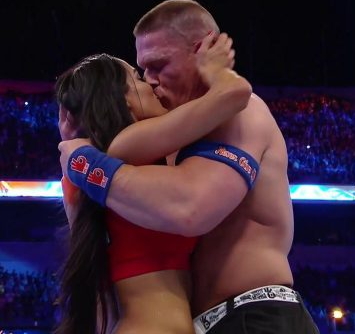 Although he said he won’t get married again, he changed his mind after meeting Nikki Bella, one of the Bella Twins