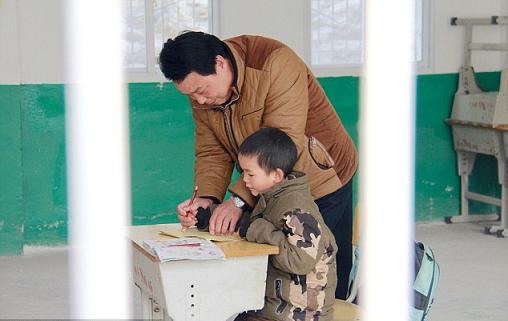 February 29, 2016 – Pictures: Meet Liu Jiankang, The Only Student Of A School In Hubei China

8 year old Liu Jiankang is the only remaining student of a rural school in Hubei province in China.

The school which used to boast of over 300 students and 30 teachers is now left with only one student and a teacher, 58-year-old Liu Zhaoming.

Zhaoming has been teaching at the school for around 38 years. He even has lunch with Liu Jiankang. He says that with increasing numbers of parents moving to bigger cities for work, numbers of students have decreased.

Little Liu Jiankang’s parents have also relocated. He is left in the custody of his grandpa and grandma. 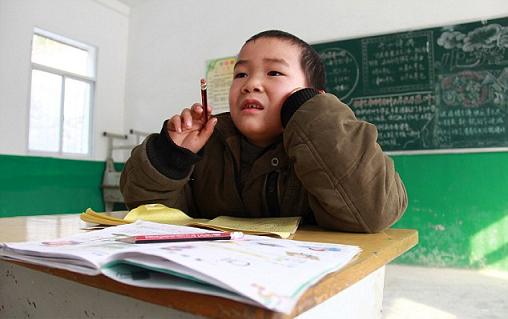 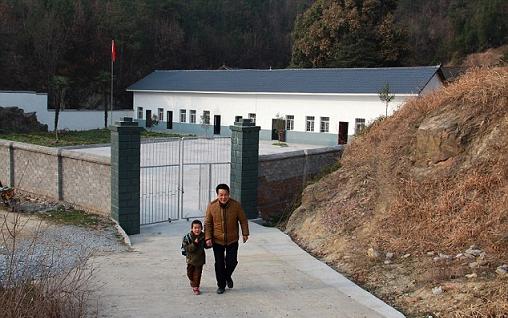 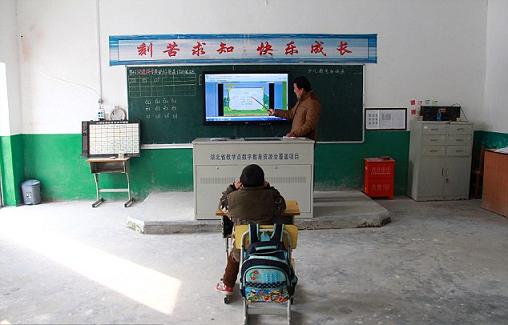 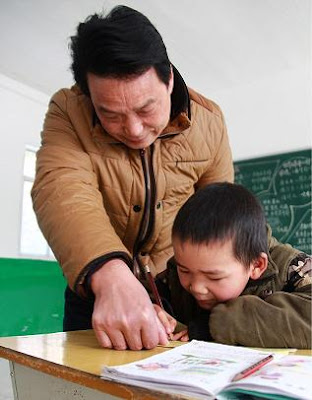 The down-side is that he does not get to interact with his peers! Sad!

Continue Reading
You may also like...
Related Topics:china, only student, school