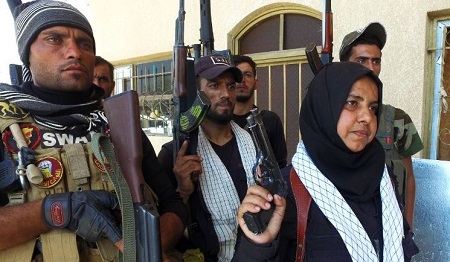 Iraqi granny, 39-year-old Wahida Mohamed is now bragging that she is the most wanted person by the Islamic State terror sect.

She is the leader of a 70 male group operating in the town of Shirqat.

Wahida has been working with the Iraqi security forces since 2004. She attracted the wrath of al Qaeda in Mesopotamia which later developed into ISIS.

The terrorist group reportedly killed her first and 2nd husband. ISIS also killed her father, 3 brothers and her live stocks.

She has escaped assassination attempt by ISIS six times.

Wahida is fond of beheading and cooking ISIS fighters bodies to avenge her family’s death. 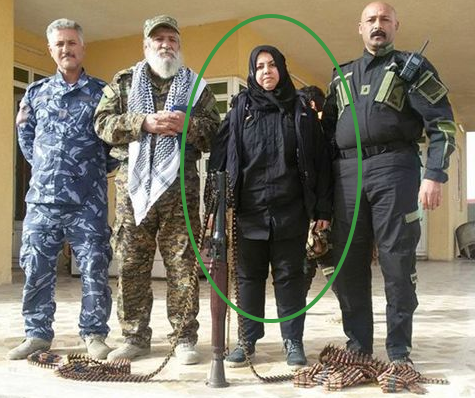 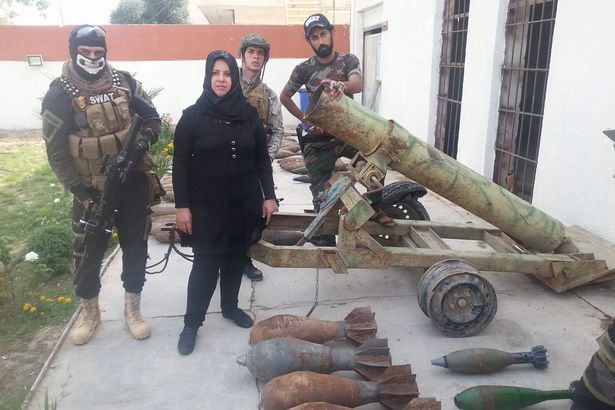 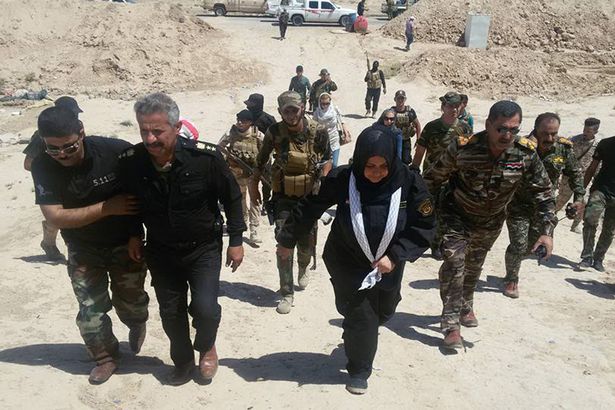 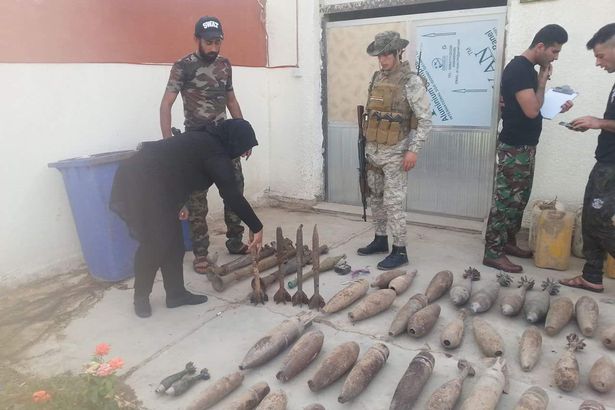 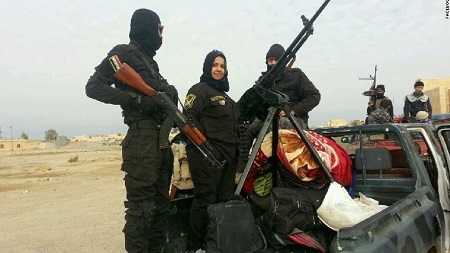 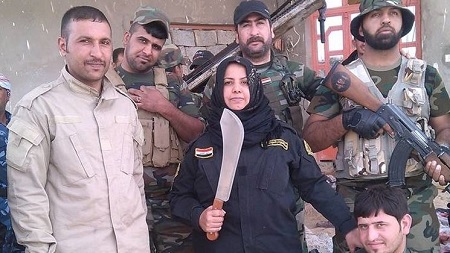 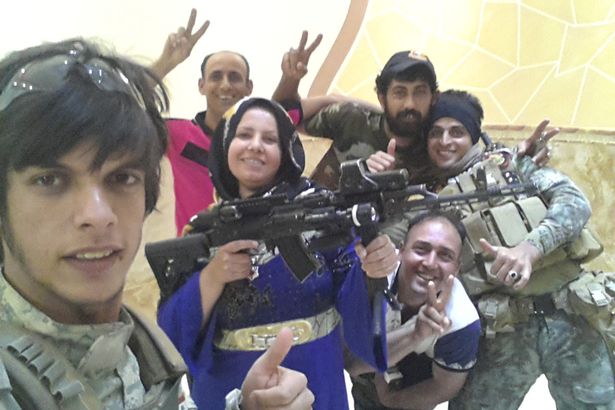