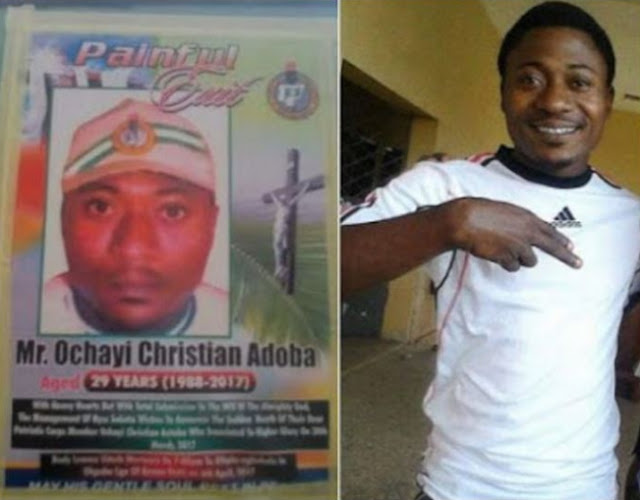 Photos: Meningitis Kills NYSC Corper In Sokoto, Another Dies Of Heart Attack A Week To POP

It was a day they looked forward to, but they never lived to witness it. The late Daniel Saanu and the late Anthony Christian Ochayi served the nation in Sokoto.

Daniel died on the Passing Out Parade (POP) day for Batch A Stream 1. Anthony died a week to the event.

The Corps members around called the Local Government Inspector of the NYSC, who came down to Kware that evening and arranged for him to be taken to the hospital.
He was admitted around 1:00am and died later’

LIKE their colleagues, the duo looked forward to the end of the year-long mandatory national youth service. But few days to the passing out parade (POP), they died.

The late Daniel Saanu and the late Anthony Christian Ochayi were members of the National Youth Service Corps (NYSC) in Sokoto State.

Their death shook the Batch “A” Stream 1 Corps members in Sokoto. Daniel, who served in Kware Local Government Area, was said to have died of an illness suspected to be meningitis – a disease that has killed many since it broke out.

Daniel died on the 7th of April. 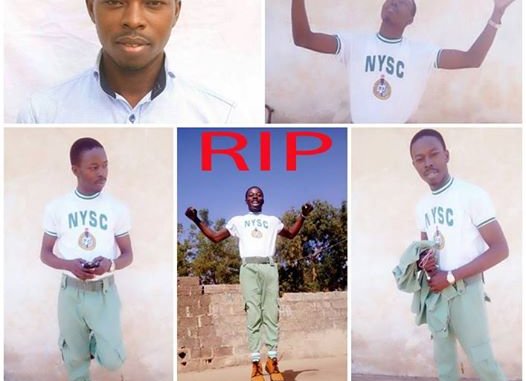 The late Anthony was said to have died of heart failure, a week to the POP. He died after he fell while playing football. He was serving at the Government Secondary School, Tsamaye in Sabon Birni Local Government Area.