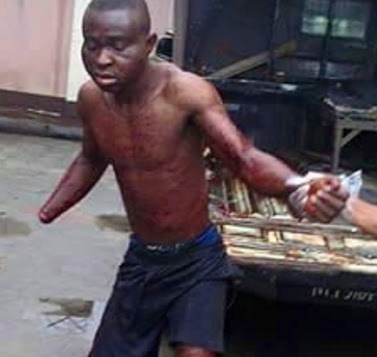 An angry mob carried out a disturbing jungle justice on a man around 5:00 am in Akwa Ibom State today Saturday the 24th of September 2016.

The suspect identified as Akam Itiam reportedly sneaked into a popular football viewing centre on Ibiam street in Uyo around 4: 30 this morning and successfully removed one of the flat screen Televisions there but while he was about taking it out, he was caught by vigilant residents who descended on him.

The owner of the viewing centre was contacted and the moment he saw what Itiam did to his business centre, he ordered the mob to deal with him.

Before police could come to his rescue, the mob had already chopped off his right hand.

See graphic photos from the scene of the jungle justice below… VIEWERS DISCRETION IS STRONGLY ADVISED. 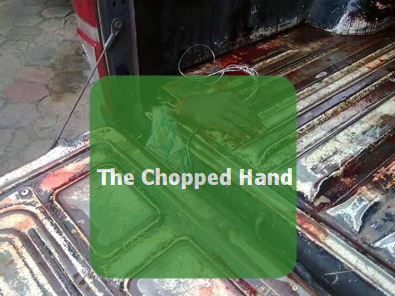 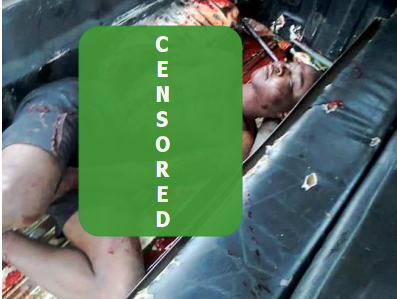 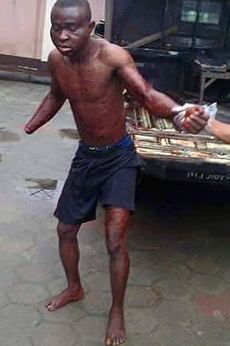