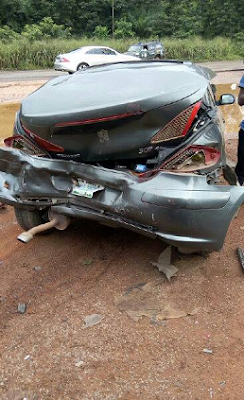 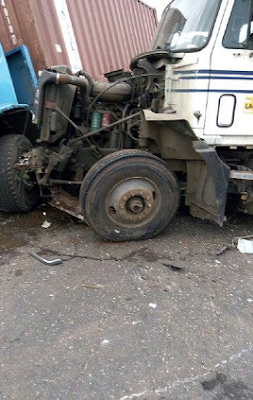 These are photos from the scene of a near-fatal crash that happened yesterday along the popular Lagos-Ibadan expressway.

The multiple collision involving seven vehicles happened around Mallo Petroleum near Ogere Tollgate on the Sagamu axis of the expressway.

As ghastly as it looks, no fatal casualty was recorded. 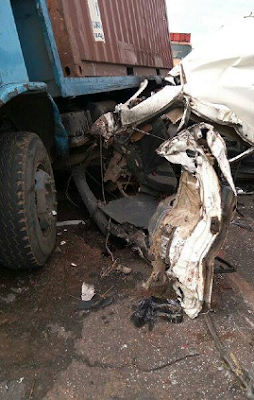 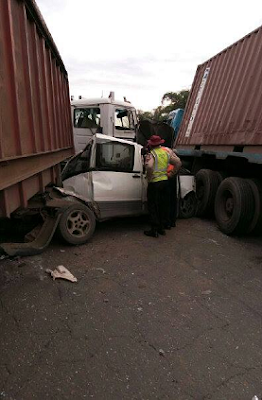 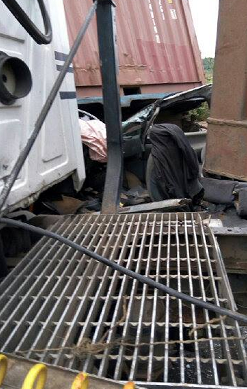 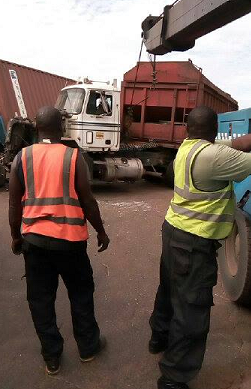 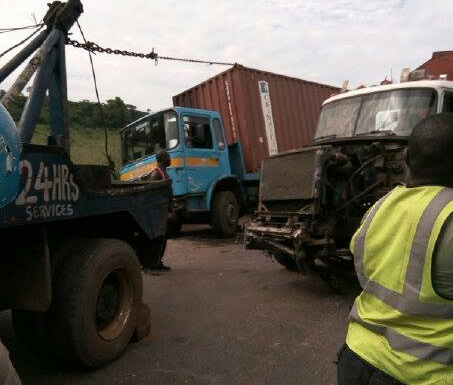 Photos: Kenyan Wife Arrested While Trying To Hire Assassins To Kill Husband To Inherit His Wealth
Shock As Mother Sells Her Newborn Baby For 20,000 Naira In Calabar Cross River State