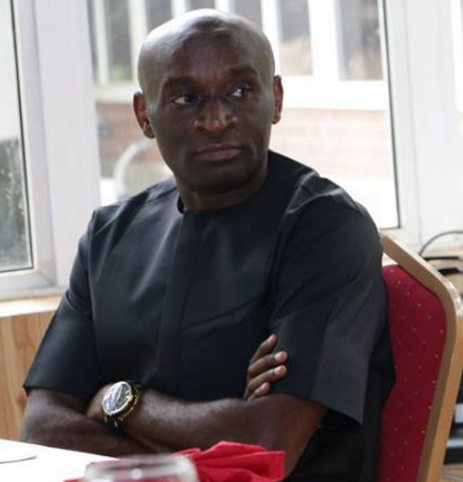 A member of the Presidential committee probing Dasuki arms deal has been found dead in Apapa.

Rear Admiral Daniel Ikoli was found with gunshot wounds to the chest at his residence in Apapa yesterday.

One of his domestic servants who heard 3 gunshots from his room took cover before informing his orderly and Naval Assistant.

According to sources, 3 bullets were seen in his room and the position he was seen suggests he might have been scared of something or someone, which indicated that he was assassinated. 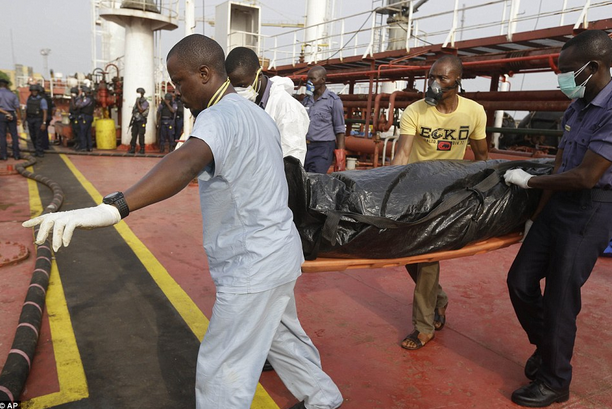 Daniel Ikoli who is said to be battling chronic form of depression because of the fluctuating dollar rates also battled an undisclosed illness that caused him to lose too much weight.

His wife is based in Abuja while his three children were studying overseas. 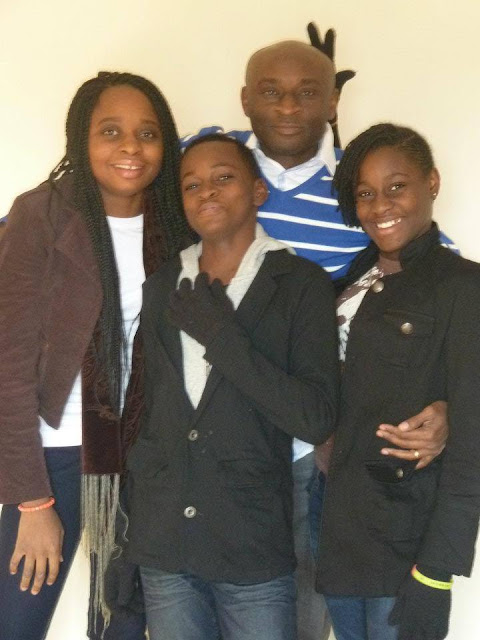 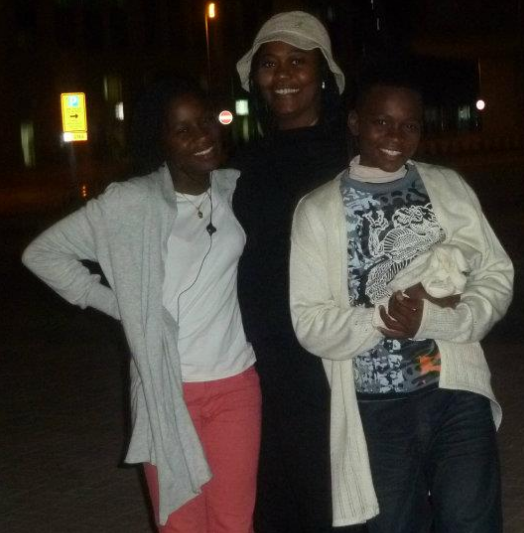 His wife and children 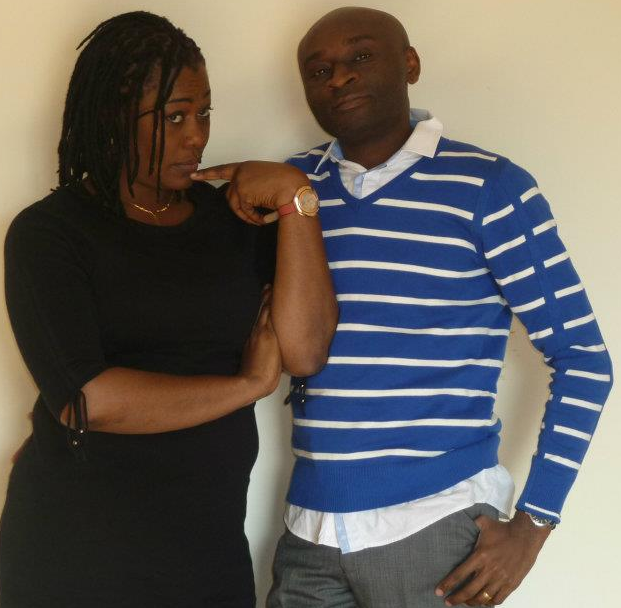 He is survived by his wife, Hositela Okoli and three children.

Here are some photos of the deceased in his official uniform 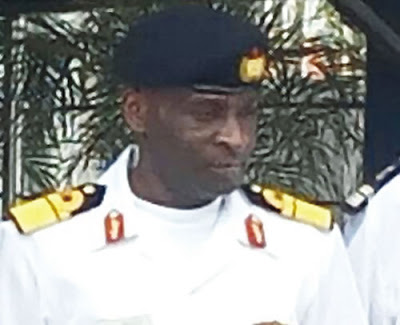 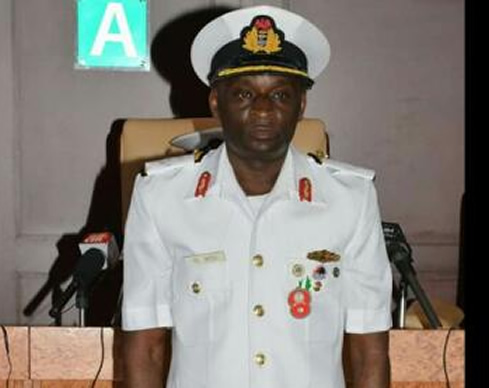