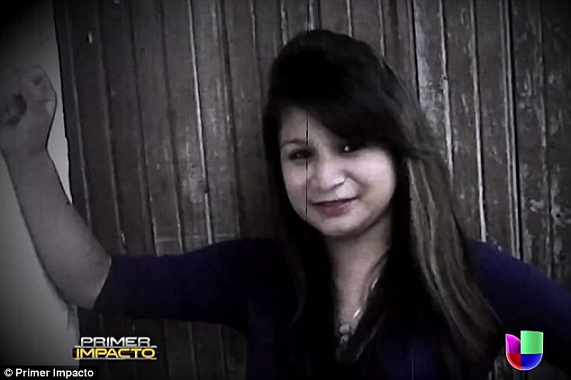 Newly married 16-year-old Neysi Perez reportedly suffered panic attack after waking up at night to use the latrine toilet outside her home in La Entrada Honduras.

It was believed she collapsed after hearing a burst of gunfire. 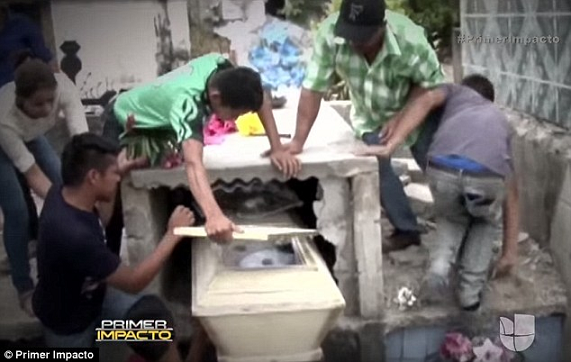 But hours later when the teenager started foaming at the mouth her religious parents called the local priest believing she had become possessed by an evil spirit. Relatives told how the priest tried to exorcise her, but she later became lifeless and was rushed to hospital, where three hours later doctors declared her dead 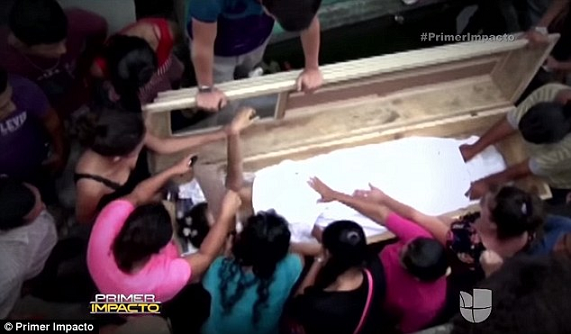 She was buried in her wedding dress.

A day after her burial, her hubby Rudy Gonzales visited her grave side only to hear banging and muffled screams from the concrete tomb.

Family members gathered to rescue her. She was brought out alive and died of exhaustion few hours later.

Watch a clip from the rescue operation below