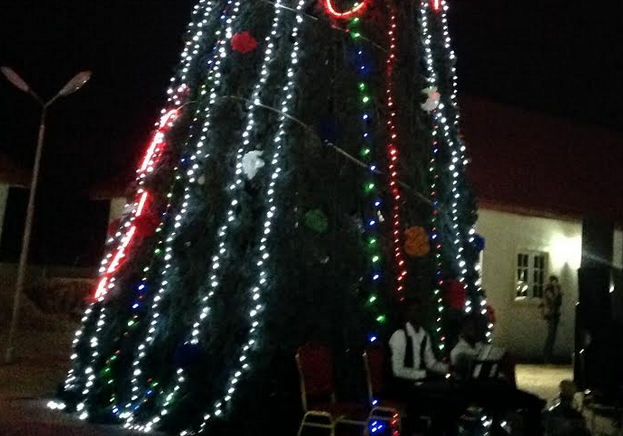 The small community of Akili Ozizor, home base of Senator Princess Stella Oduah who represents Anambra North Senatorial District in Ogbaru local Government area of Anambra state in the senate was Friday night literally electrified with Christmas Carols as various groups entertained to usher in the birth of Christ.

The all night event attracted hundreds of people from the community who enjoyed themselves as the Regina Caeli Choir from the Sacred Heart Catholic Church, Onitsha performed.

A local band also performed various tunes to entertain the audience. Lessons from different chapters of the Bible were read at intervals.

There were solo performances by members of the choir as well as other side attractions.

In an interview, one of the community members Chief Joseph Okafor expressed gratitude to the Senator representing Anambra North Senatorial District, Princess Stella Oduah for sponsoring the event.

According to him, the senator has made it a yearly event to celebrate the Christmas for them,distribute gifts and make the people happy and have a sense of belonging.

He called on other well-to-do Nigerians to emulate the Senator.

Senator Oduah who was present at the event spent some time with the guests and members of the community. She later in a brief interview told the local press that she derived satisfaction in giving and that she was happy the members of her community had the opportunity to enjoy the Christmas. 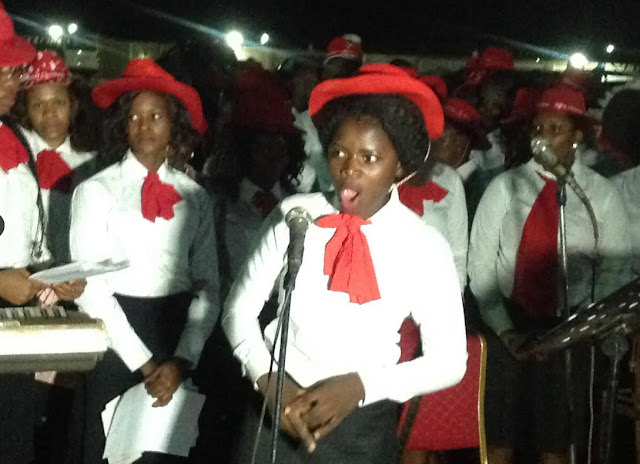 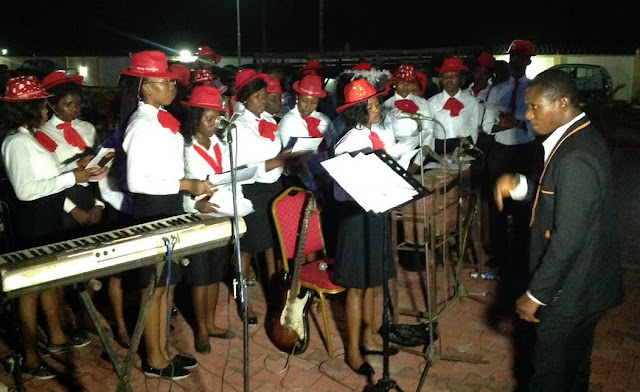 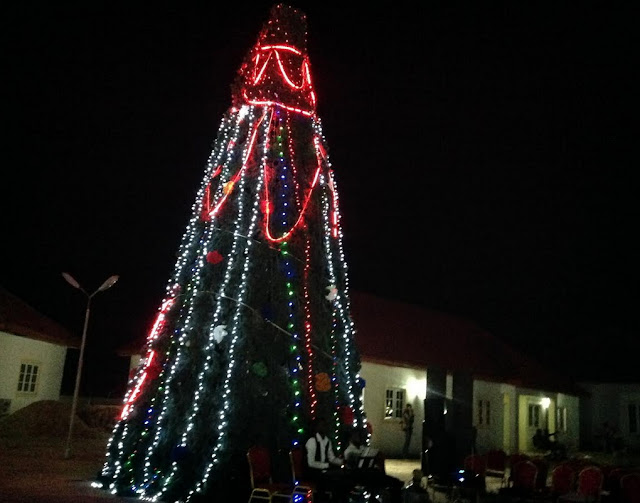 Pictures show the choir performing while a huge Christmas tree decorated with Christmas lights adds color to the show.