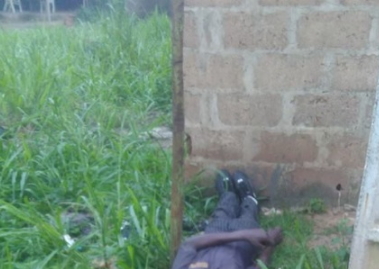 At least 50 landlords in Ikorodu were feared dead yesterday when militants invaded Elepete and Igbo Olomu, a border community in Ikorodu North LGA of Lagos State.

According to a source who pleaded not to be named, most of the victims were landlords keeping watch over the community because of incessant robbery attacks witnessed recently.

‎The landlords were said to have set bonfires in strategic points, just as oncoming militants mistook them for law enforcement agents and thereafter, went on a shooting spree.

The source disclosed that 30 dead bodies have been accounted for, at various points, just as others are being searched for.

The source added that many residents have fled the area for safety. 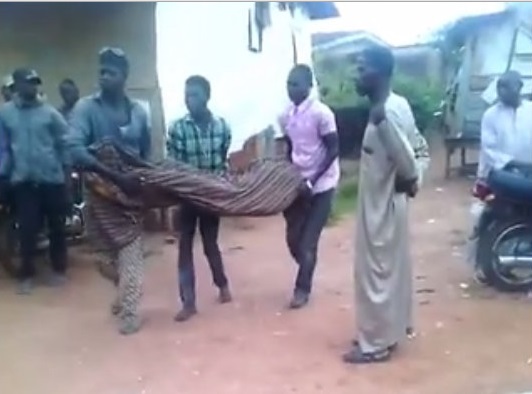 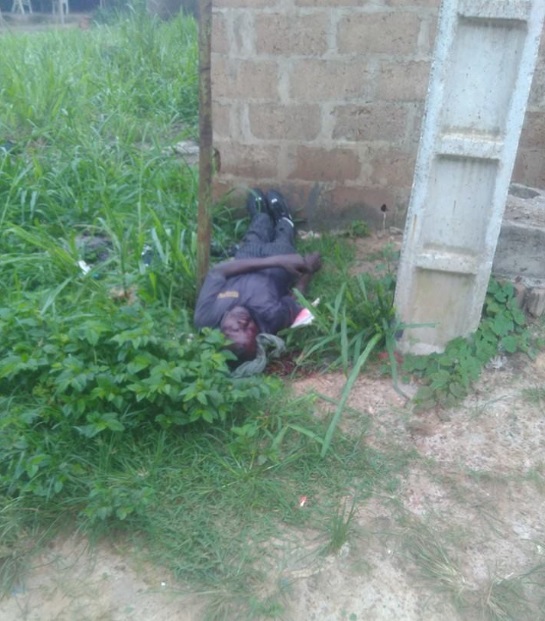 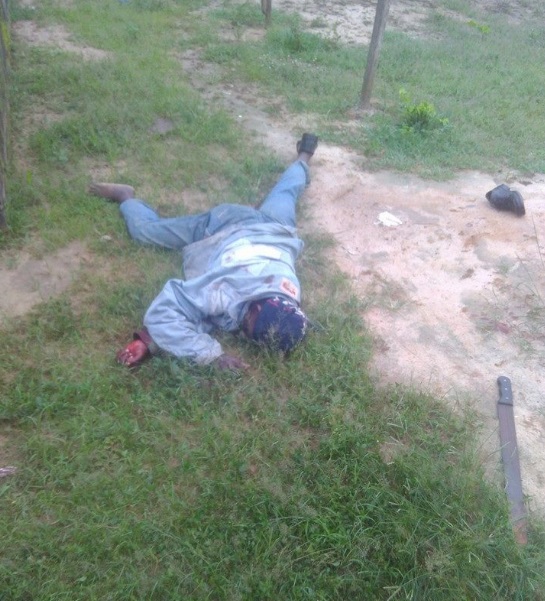 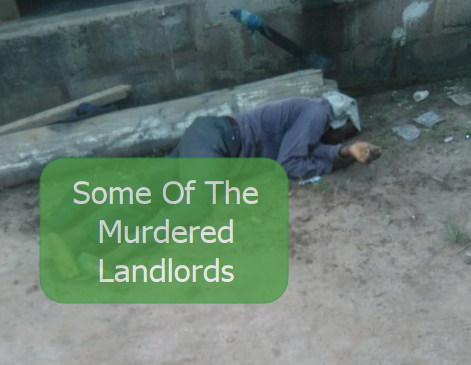 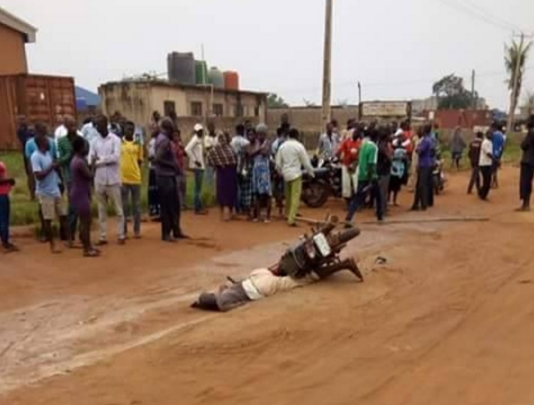