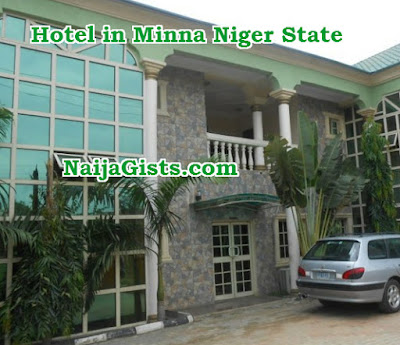 March 12, 2016 – Man Kills Girlfriend In Hotel In Minna Niger State Because She Infected Him With Gonorrhea

A 31-year-old lover man identified as Ekanem Ikot has killed his 27-year-old girlfriend Edith Owei for allegedly infecting him with Gonorrhea (a sexually transmitted disease).

The suspect lured Miss Owei from Delta state to a hotel in Minna Niger state where he allegedly stabbed her to death when he noticed symptoms of Gonorrhea after he made love to her.

He reportedly fled the hotel on Monday morning and put a call through to the sister of his late girlfriend, claiming responsibility for the murder.

Owei’s corpse has been moved to Asaba Delta State from Minna while the suspect cool off in police net.