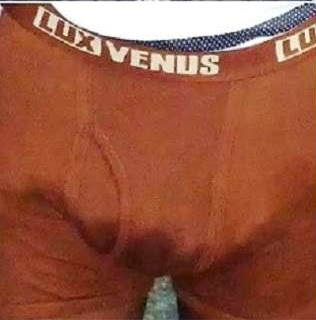 In a very desperate move to start a good life in Nigeria, a Dubai-based Nigerian returnee has been caught with 2kg of Cocaine capsules he hid in his underwear and socks.

The suspect was nabbed by NDLEA officials on Saturday on his arrival at the Muritala Muhammed International Airport in Ikeja Lagos from his base in Dubai.

36-year-old Chijioke Chukwuemeka Raphael, a factory worker in Dubai told the officials of the anti-narcotic agency that he is a married father of three.

He said he met a man in Nigeria last year who introduced him into drug trafficking.

He was paid N450,000 to bring the drug to Nigeria. See photos of the suspects and the seized drug. 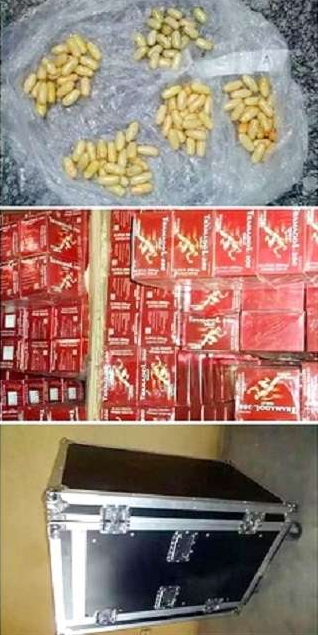 See how his quest for quick money has brought shame to his family.