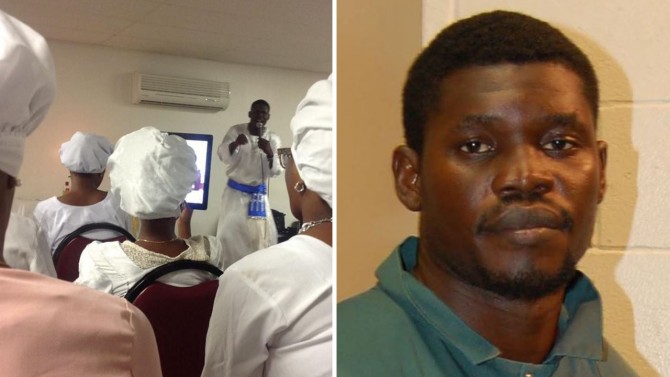 Meet Gabriel Omogbo, the son of the founder of a Celestial Church in Maryland who is currently in trouble for allegedly attacking prostitutes at a hotel in Maryland.

Mr Omogbo who works as a pastor in his father’s church in Maryland allegedly attacked 2 female escorts at different times and robbed them of their valuables.

He has been charged with attempted murder and aggravated assault. 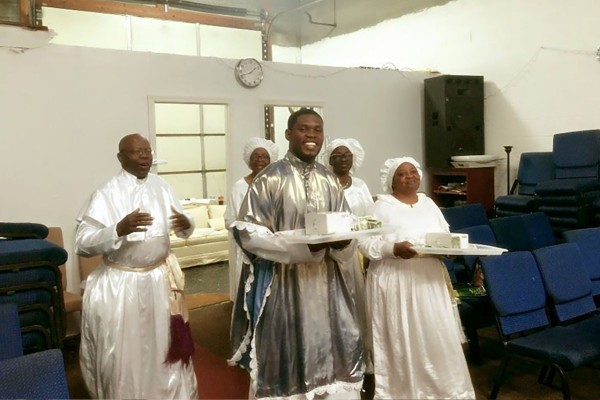 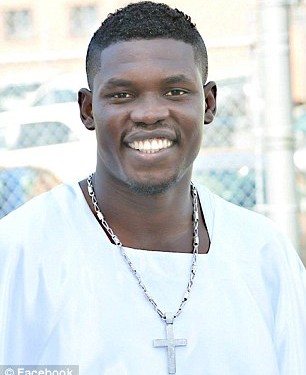 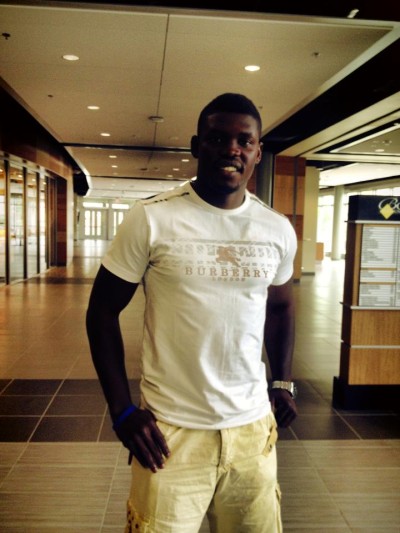 Meanwhile, his friends back home believe he was set up for allegedly double dating.