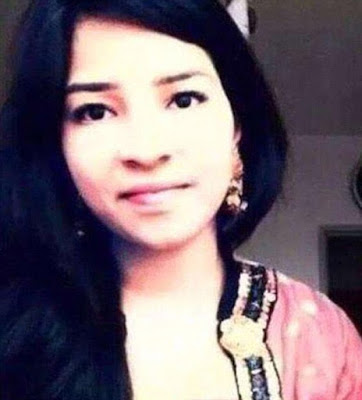 Dec 2, 2015 – Pictures: Muslim Parents Kill Daughter For Having Sex With A Christian, Azadullah & Shazia Khan Jailed For Life In Germany

A Germany-based Muslim parents have been jailed for allegedly killing their daughter, 19-year-old Lareeb Khan for moving against their instruction and falling in love with a Christian man, 23-year-old Raphel.

The deceased was also accused of bringing shame to the family because she had sex with an ‘unbeliever’.

52-year-old Azadullah Khan (father of the deceased) and 42-year-old Shazia Khan allegedly strangled their daughter and took her corpse to a secluded place in Darmstadt and threw it into a river. 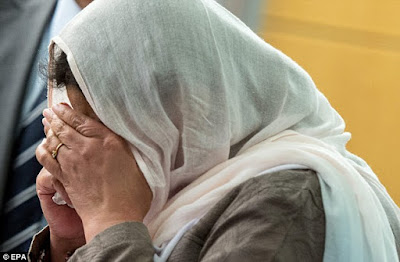 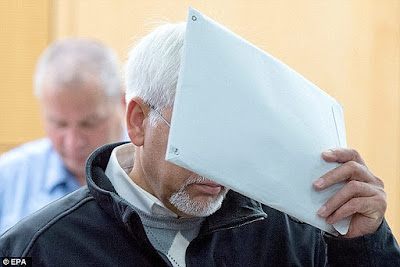 The evil parents were sentenced to life imprisonment today for honour killing.

Photos: Nigerian, C&S Pastor Gabriel Omogbo Arrested For Attacking Prostitutes In Maryland Hotel
Top 10 Inspirational Quotes To Keep You Going In Any Situation U Find Yourself