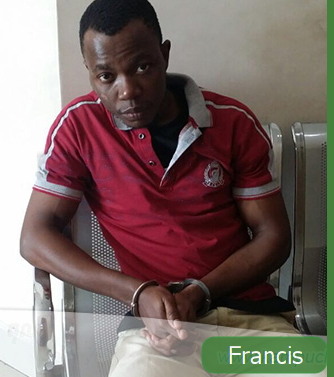 The Nigerian footballer arrested in January for Meth trafficking has been jailed.

30-year-old Oderah Francis Ihenwe was on Tuesday ordered to spend 8 years in prison and pay $10,000 fine for acting as a drug delivery man. 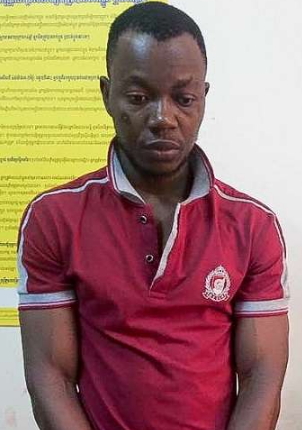 Oderah who claimed to be a professional footballer insisted he wasn’t a drug dealer.

His passport and phones were seized as he was sent to serve 8 years imprisonment at Prey Sar Prison in Cambodia.