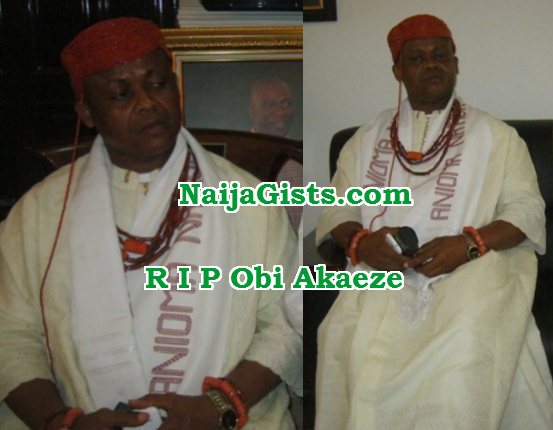 According to area residents, hired killers who disguised as Fulani herdsmen kidnapped him while returning from Deeper Life Church recently.

His aide who happens to be one of the Pastors at Deeper Life managed to escape from the den of their kidnappers. The kidnappers had demanded N100m ransom two days after the monarch was kidnapped, and had threatened to commit an abominable act if the money was not paid within 24 hours of their contact.

The residents added that the kidnappers, however, abandoned the money because they were out to kill the monarch and that an insider, believed to be an indigene of the community, aided them.

Delta State Police officials are working to uncover an insider in Ubulu Uku kingdom who aided the kidnappers who killed the powerful monarch. 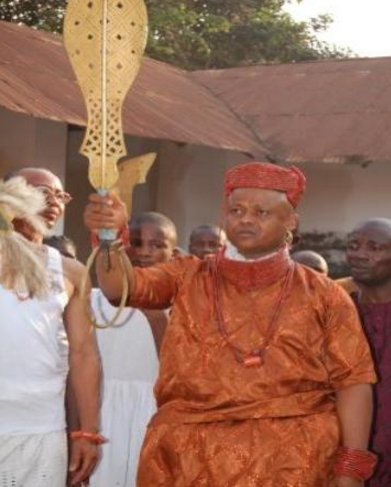 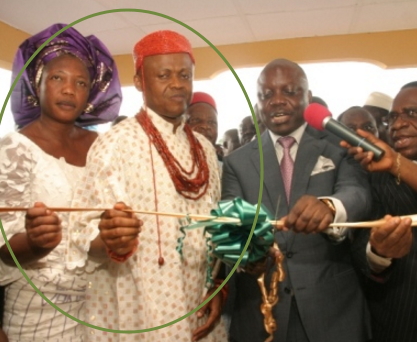 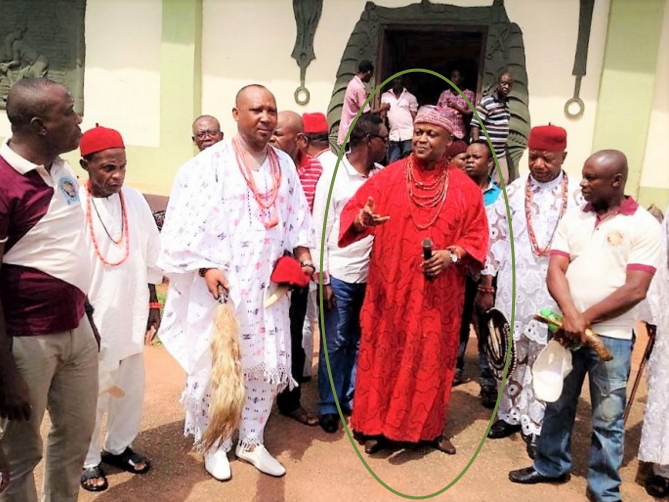 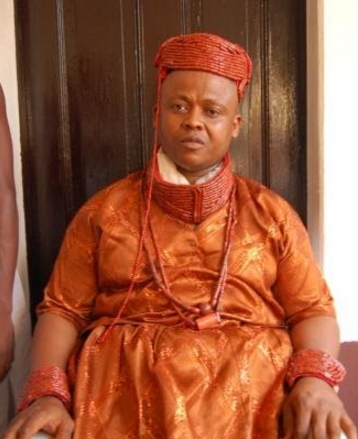